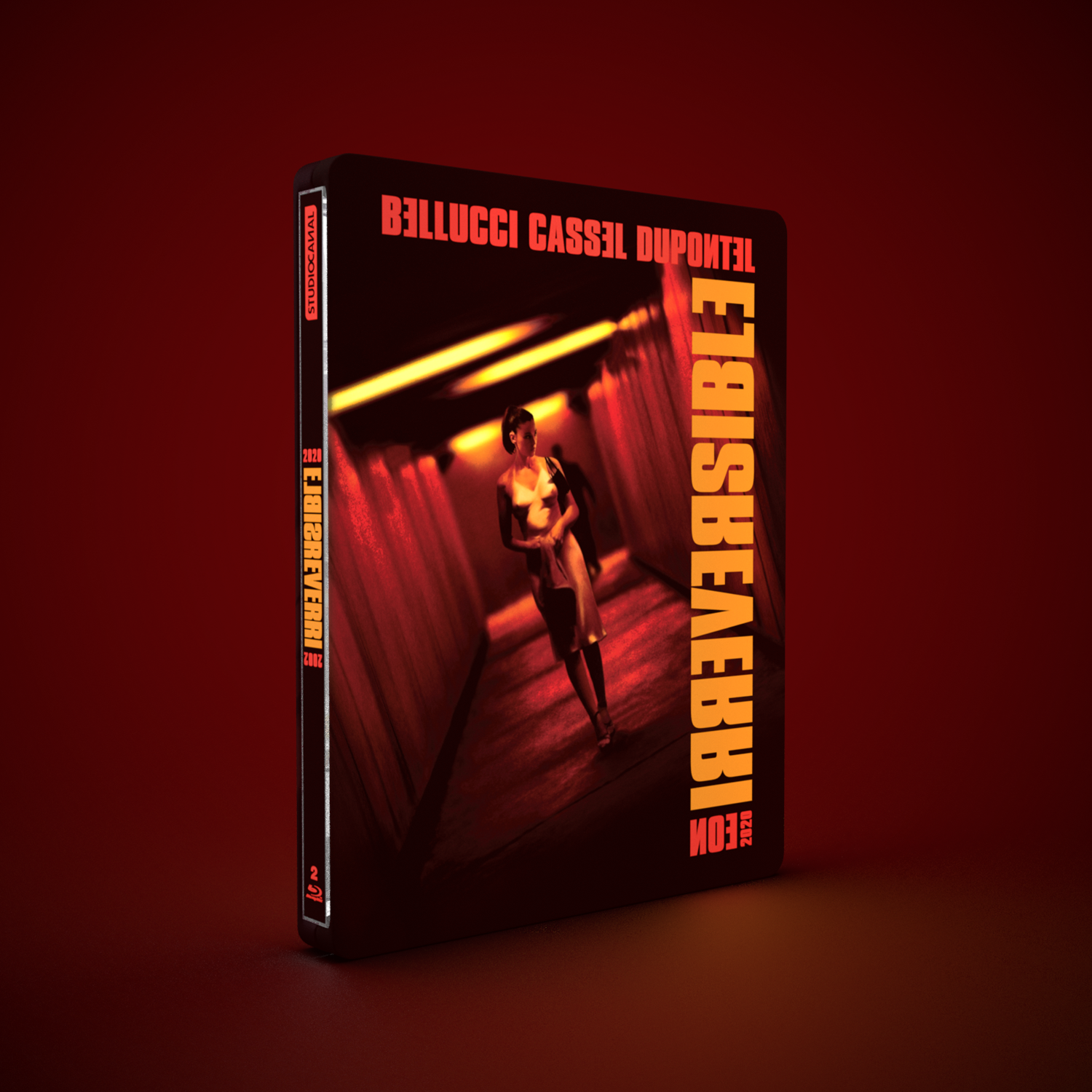 In 2002, IRREVERSIBLE stunned audiences globally upon its release; with a reverse chronology, the film caused a stir among audiences during the Cannes Film Festival.

IRREVERSIBLE STRAIGHT CUT will shock audiences once again, with even greater impact today. Gaspar Noé has breathed new life into the film, by shifting the narrative of the film into chronological order.

His new edit changes everything; the characters’ lives move from calm to madness, from love to hate and from heaven to hell. “Everything is clear and also darker. No dialogues have been cut, nor have any events in the story. Which is why this version is called the STRAIGHT CUT” said director Gaspar Noé.

He also adds
“Until now, IRREVERSIBLE was a deliberate puzzle. Now it’s a diptych, like an old record whose B side is the less conceptual mix of the track on side A, but this time with voices that are more audible, rendering the meanings of the words more fatalistic. You will see. Time reveals all things.”