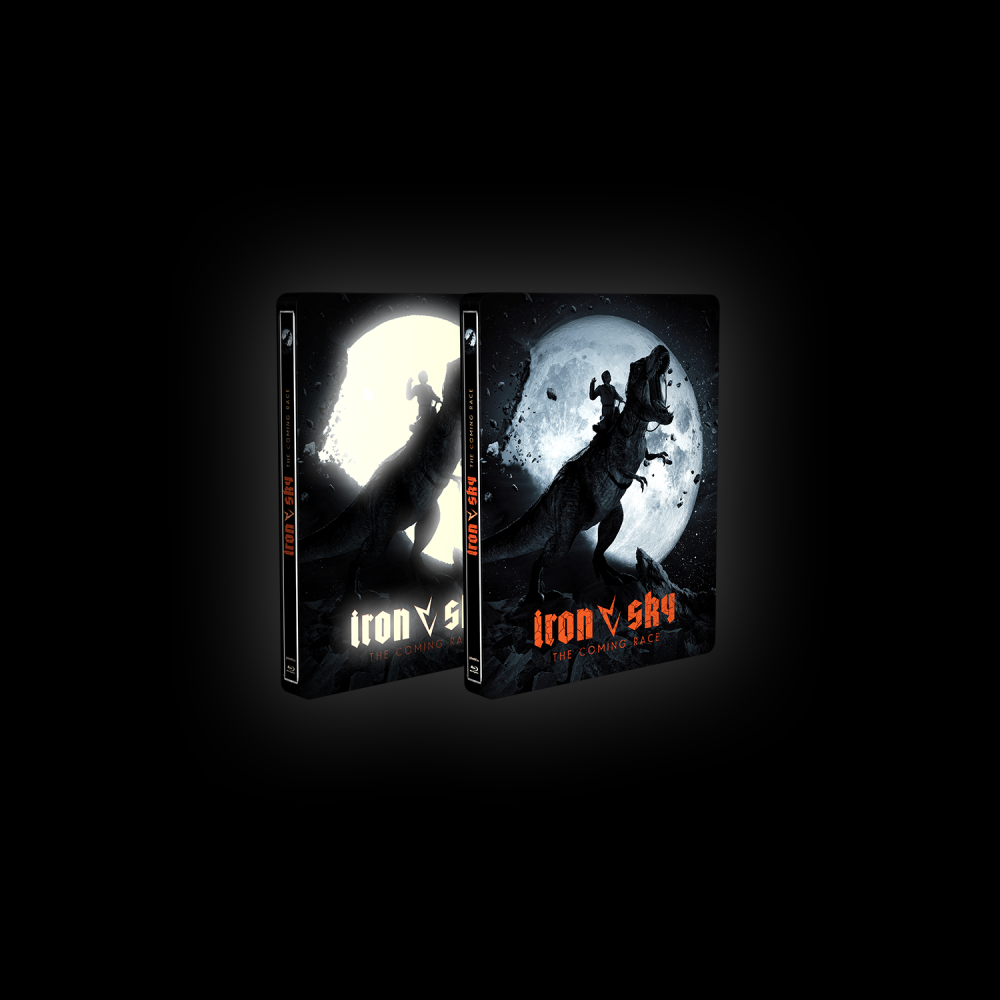 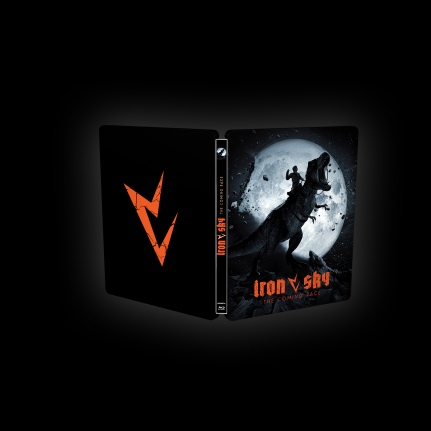 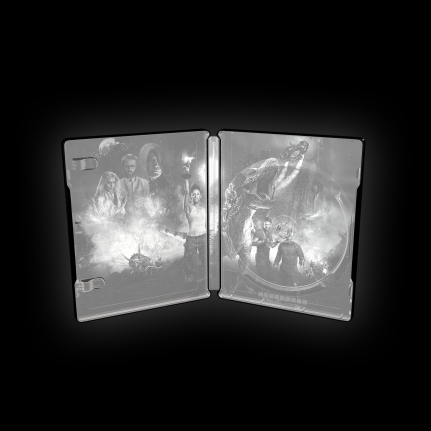 Glow in the dark SteelBook® Edition

Less than 30 years after a nuclear war ravaged the Earth, what’s left of humanity lives in a crumbling base on the Dark Side of the Moon, but they can’t survive here much longer.

Obi, the daughter of the Moonbase’s leader, finds a glimmer of hope: an ancient map pointing into the Hollow Earth.

Now Obi, along with Sasha the Russian Pilot and her best (and most muscular) friend Malcolm, venture to the center of the ruined planet to face the army of dinosaurs guarding humankind’s last hope for salvation: the Holy Grail.