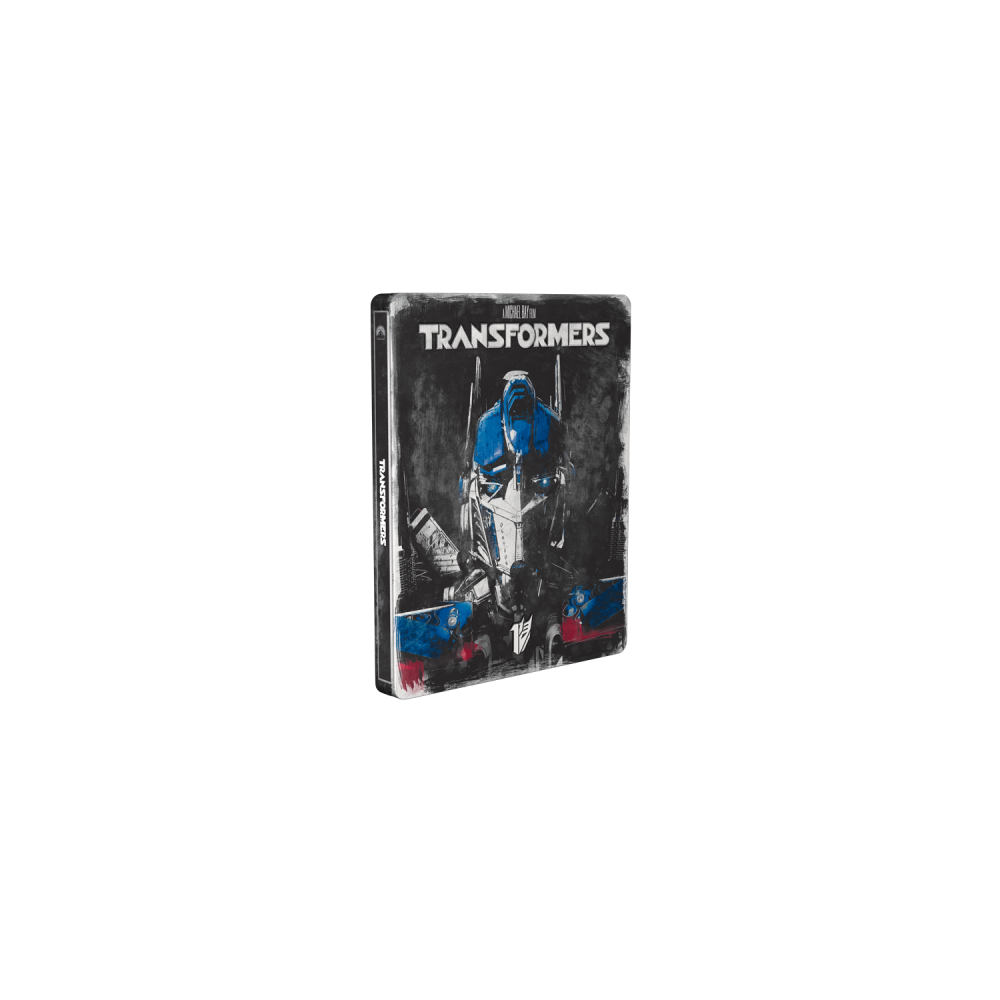 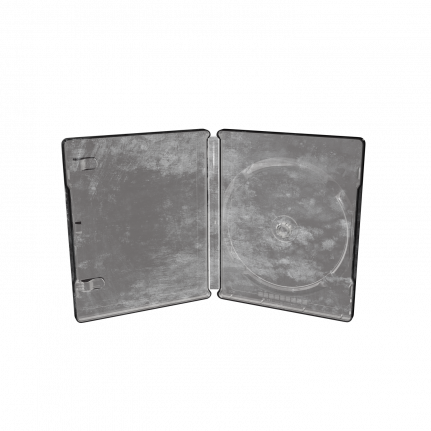 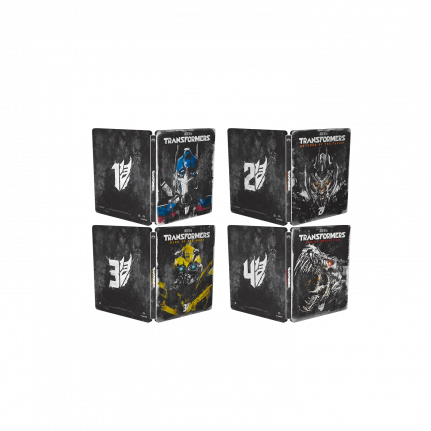 What’s not to like? The Transformers SteelBook® series has lots of metallic shine on both characters and title treatment. The  logo the  has a clean metallic look. WOW!

The case is further debossed on the title treatment &  logo, and treated with a fantastic glossy varnish. Go get it!

From director Michael Bay and executive producer Steven Spielberg comes a thrilling battle between the heroic Autobots and the evil Decepticons.