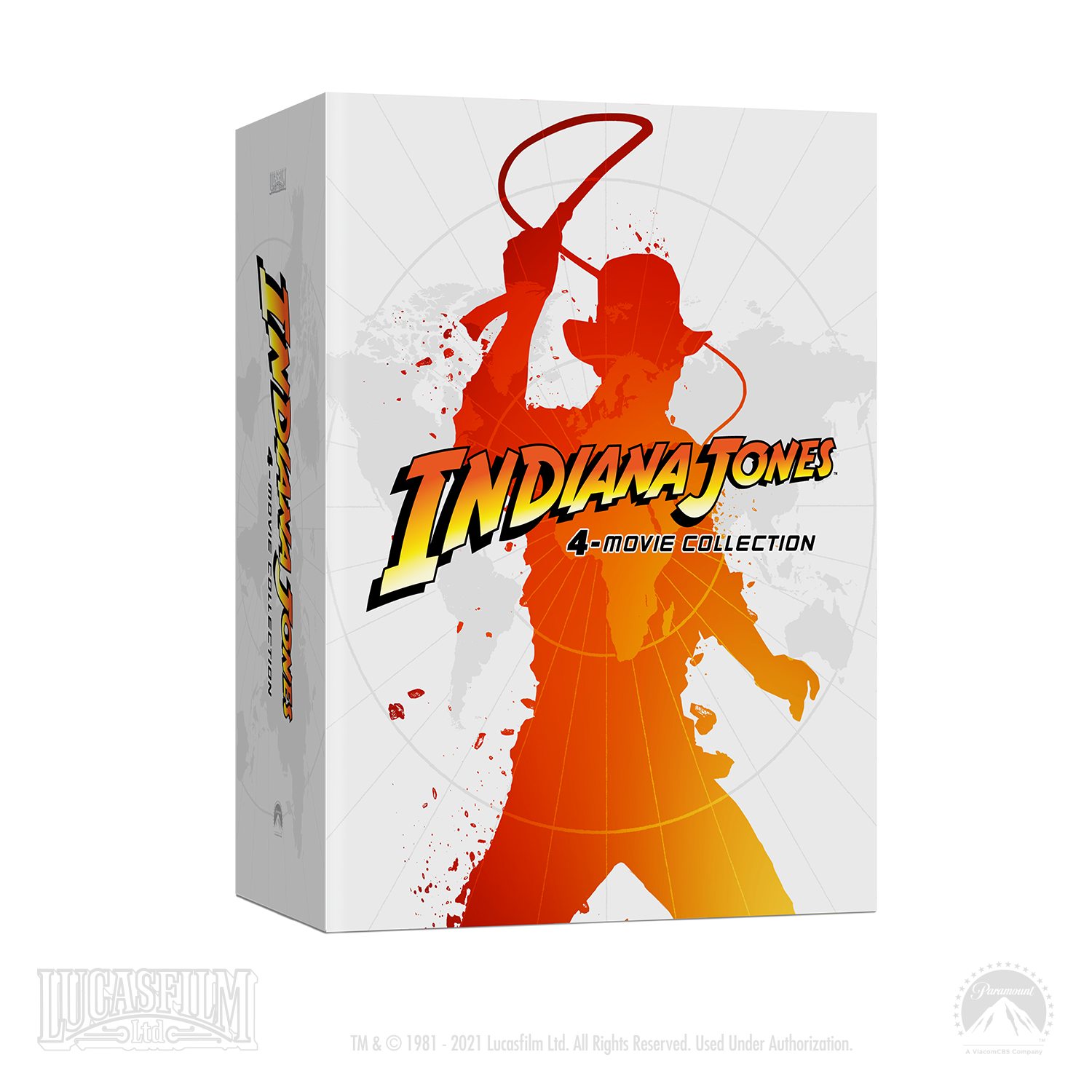 The unforgettable exploits of world-renowned, globetrotting hero Indiana Jones in spectacular 4K Ultra HD for the first time ever.

The cinematic classic that started it all—Raiders of the Lost Ark—celebrates its 40th anniversary this year, having first introduced audiences to the man with the hat on June 12, 1981.
Forty years later, the legendary hero continues to captivate new generations of fans.

All four films are available together in 4K Ultra HD with Dolby Vision® and HDR-10 for ultra-vivid picture quality. Each film has been meticulously remastered from 4K scans of the original negatives with extensive visual effects work done to ensure the most pristine and highest quality image. All picture work was approved by director Steven Spielberg.