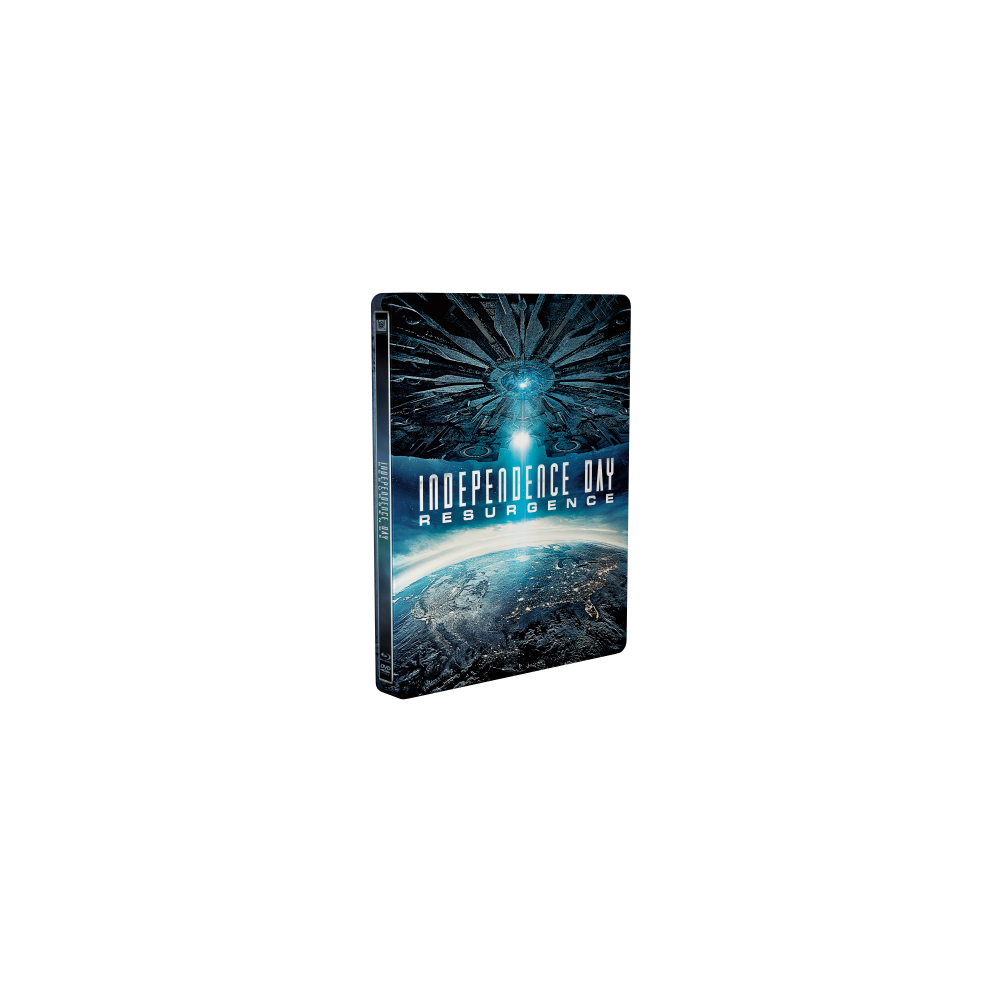 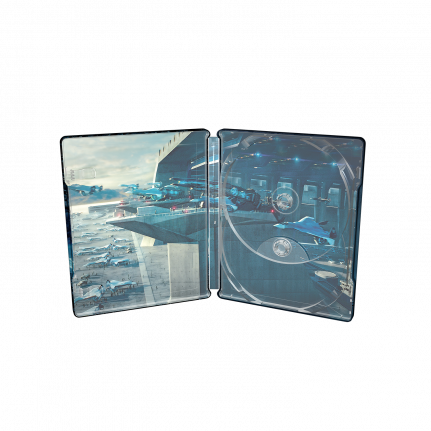 Roland Emmerich returns to the helm for this long-awaited sequel to the 1996 blockbuster INDEPENDENCE DAY. Fearful of another attack, the nations of Earth have teamed up against their common enemy — the extraterrestrials who brought humanity to the brink of extinction. Using recovered alien technology to bolster their defenses, the alliance braces itself for another invasion. Jeff Goldblum and Bill Pullman reprise their roles from the original film, while Liam Hemsworth, Jessie Usher, and Maika Monroe are among the new additions to the cast.

Check out the European edition