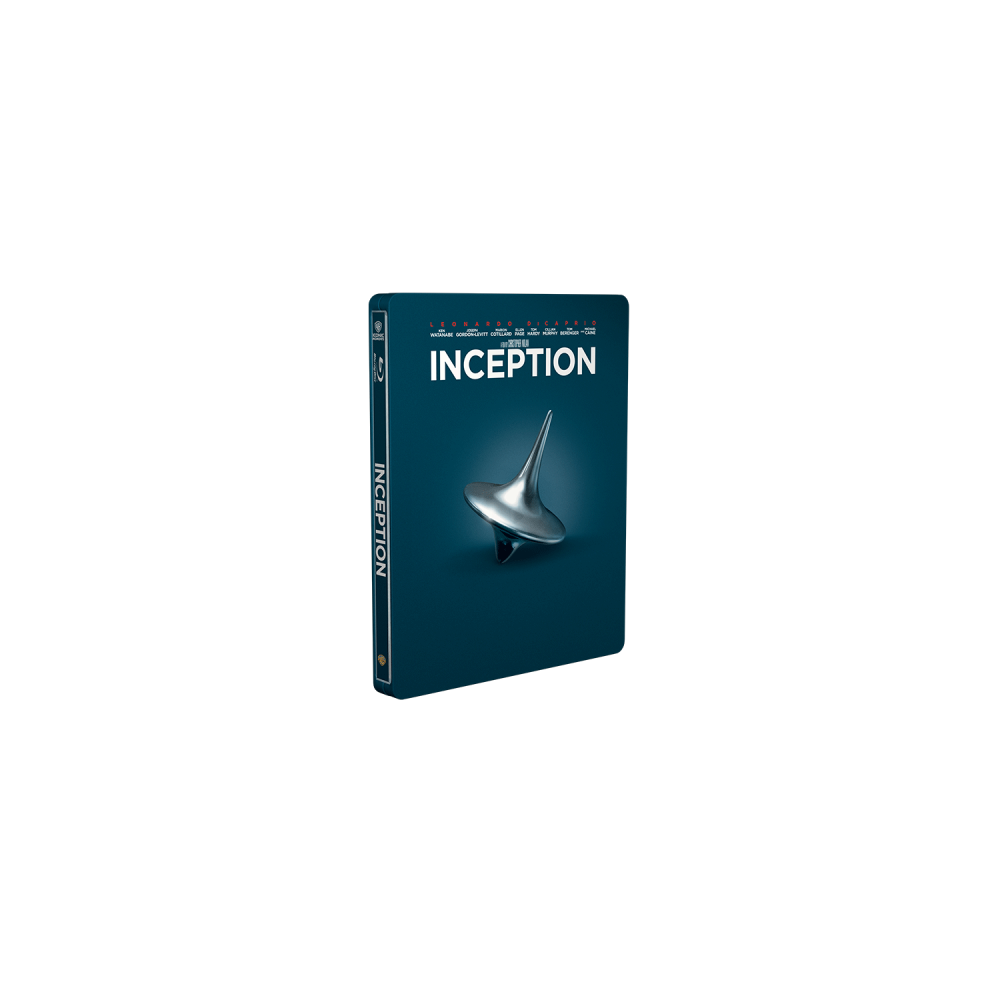 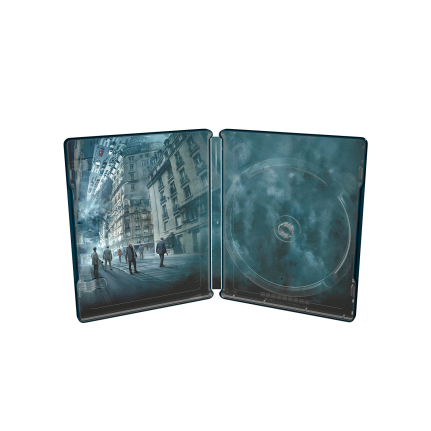 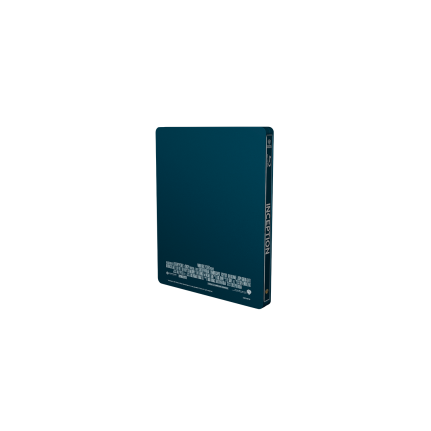 Christopher Nolan directs this sci-fi actioner that operates in the world of dreams. Dom Cobb’s (Leonardo DiCaprio) skill at stealing subconscious secrets has made him a player in industrial espionage and a fugitive. Now, if he can succeed at inception, planting an idea rather than stealing one, Cobb and his team could pull off the perfect crime.