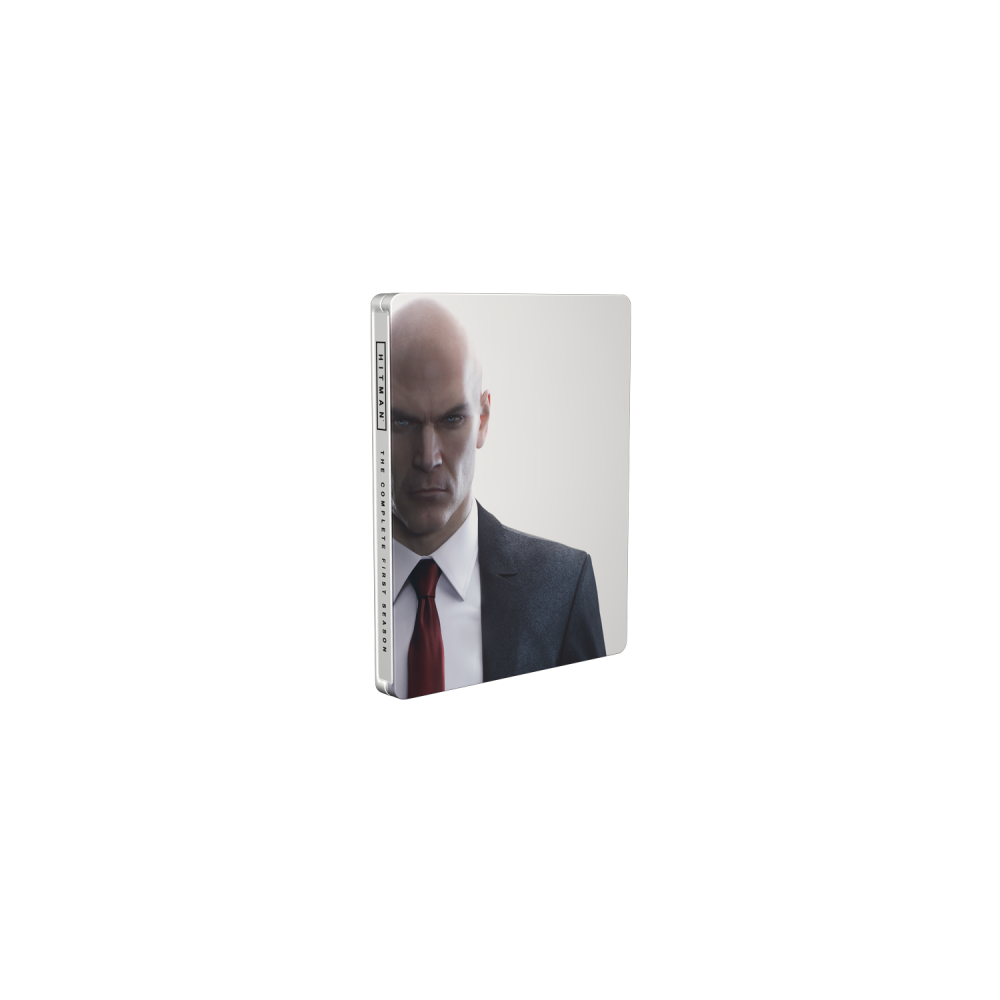 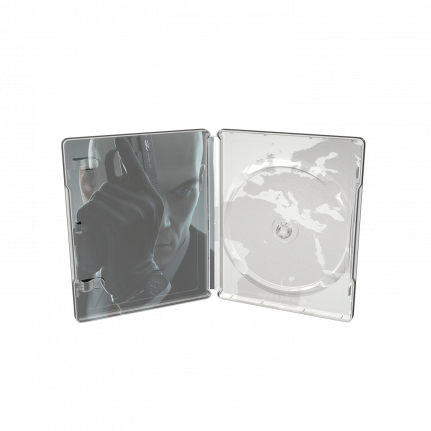 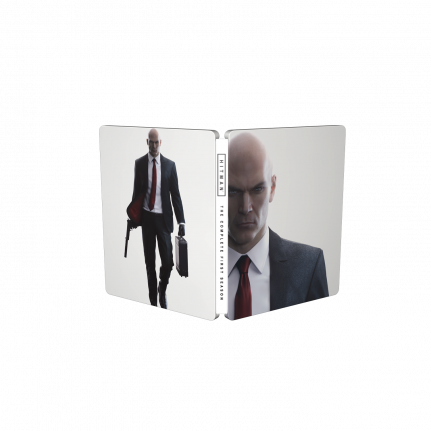 The popular game HITMAN is suited up in a classy white Steelbook® edition. The artwork is sharp and clean which matches the style of Agent 47 and the embossing and varnish creates a perfect finish for this SteelBook® edition.

HITMAN: The Complete First Season will be released in a day one Steelbook® edition and is the ultimate physical version of the game and includes all of the locations and episodes from Season One.
Included with HITMAN: The Complete First Season box is bonus downloadable content:
– 3 Bonus Missions from the Summer Bonus Episode, which includes ‘The Icon’ and ‘A House Built on Sand’ missions, plus the brand new upcoming ‘Landslide’ mission
– Original Soundtrack featuring the original game score
– The ‘making of’ HITMAN documentary charting the journey from showing the game to our fans for the first time before E3 2015, through to the digital launch in 2016
– HITMAN Requiem Blood Money Pack which includes the signature Blood Money white suit, white rubber duck and chrome ICA pistol
– The PlayStation®4 version includes 6 additional exclusive The Sarajevo Six contract.

Check out the other Hitman Steelbook® release