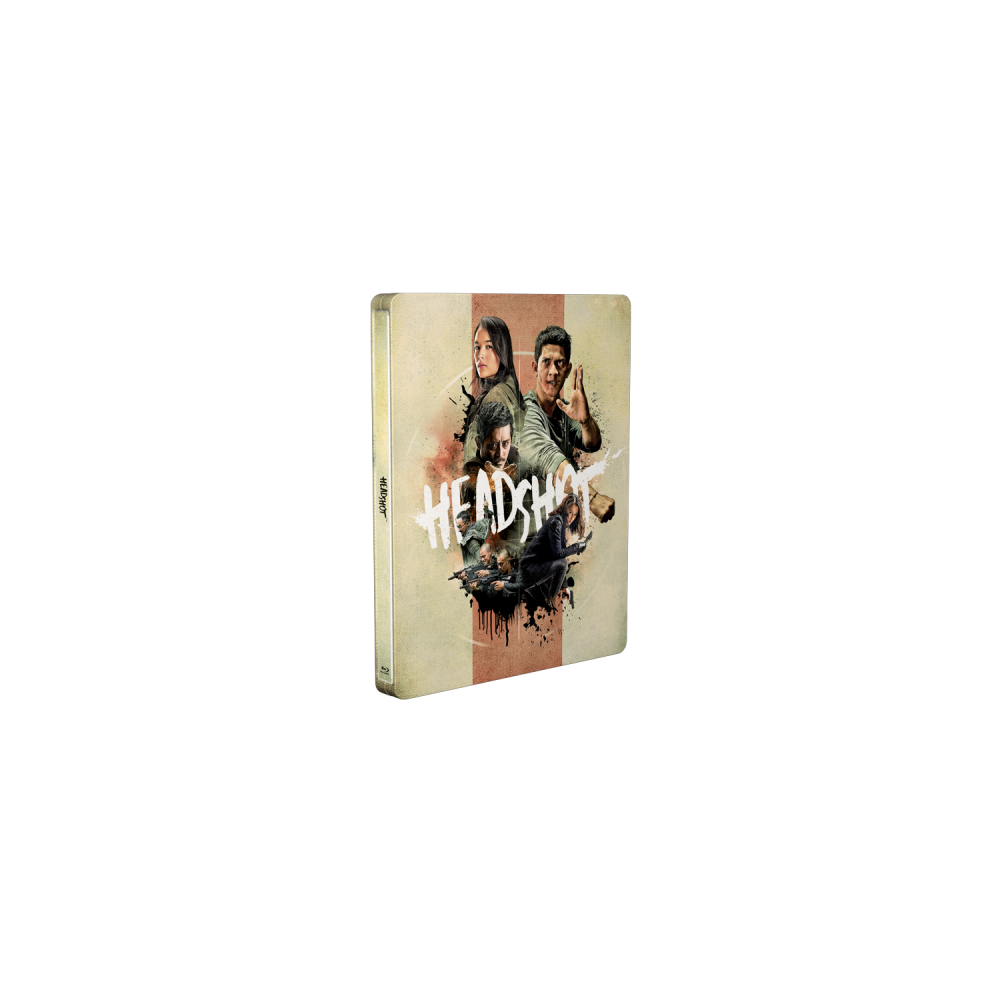 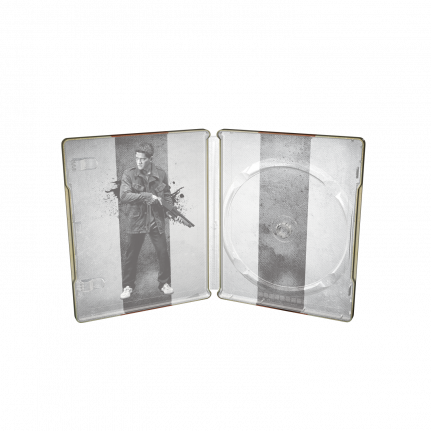 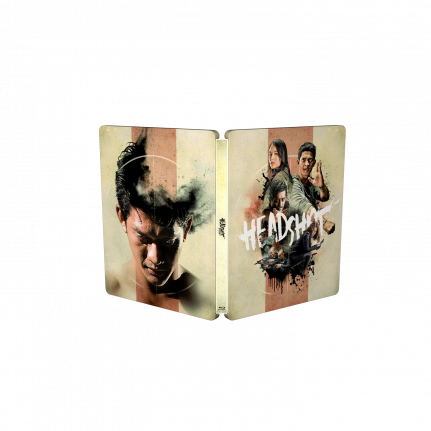 The Indonesian martial arts movie Headshot comes in this German SteelBook® edition treated with a glossy varnish. The speech in the movie is both Indonesian and English, but only comes with German subtitles.

A man is found at the beach in a horrible state with his head shot full of bullets. Suddenly he wakes up two months later, but all his memory, such as his identity, past, and name, is lost. The young female doctor Ailin helps him recover little by little, and the man named Ishmael becomes attracted to Ailin. Lee, the leader of the largest criminal organization in Indonesia, realises that Ishmael is still alive and sends pursuers after him. In the fierce battle the memory of Ishmael is gradually revived and the mystery of the past unravelled.