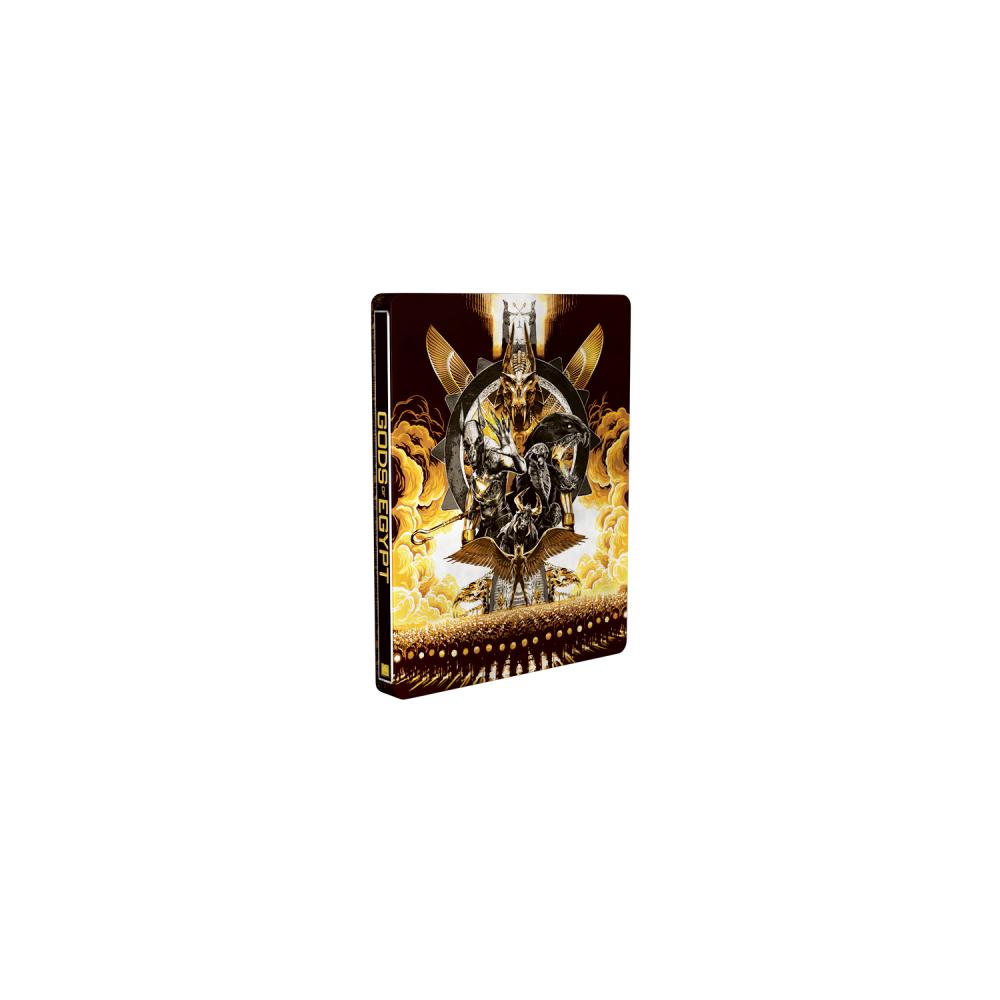 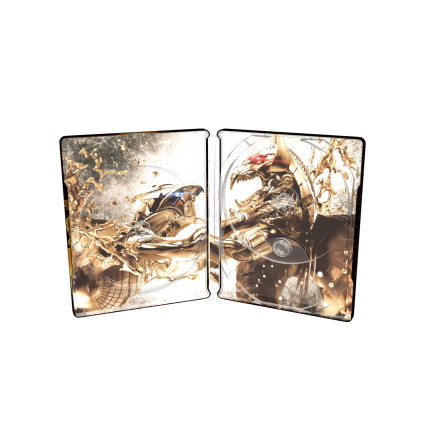 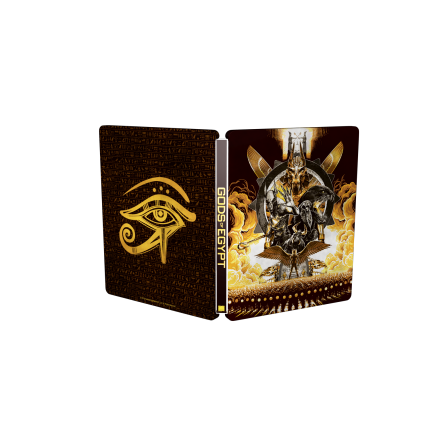 The ultimate battle between good and evil threatens to destroy all creation in this epic fantasy-adventure bursting with spectacular action and amazing special effects. Gerard Butler and Nikolaj Coster-Waldau star as rival gods Set and Horus, who are locked in a war to rule the universe. To defeat the merciless Set, Horus joins forces with a brave mortal for a journey that will take them across Egypt, through the heavens, and into the afterlife in an unforgettable quest to save mankind. This SteelBook® release, featuring specially commissioned artwork, is a thing to behold.