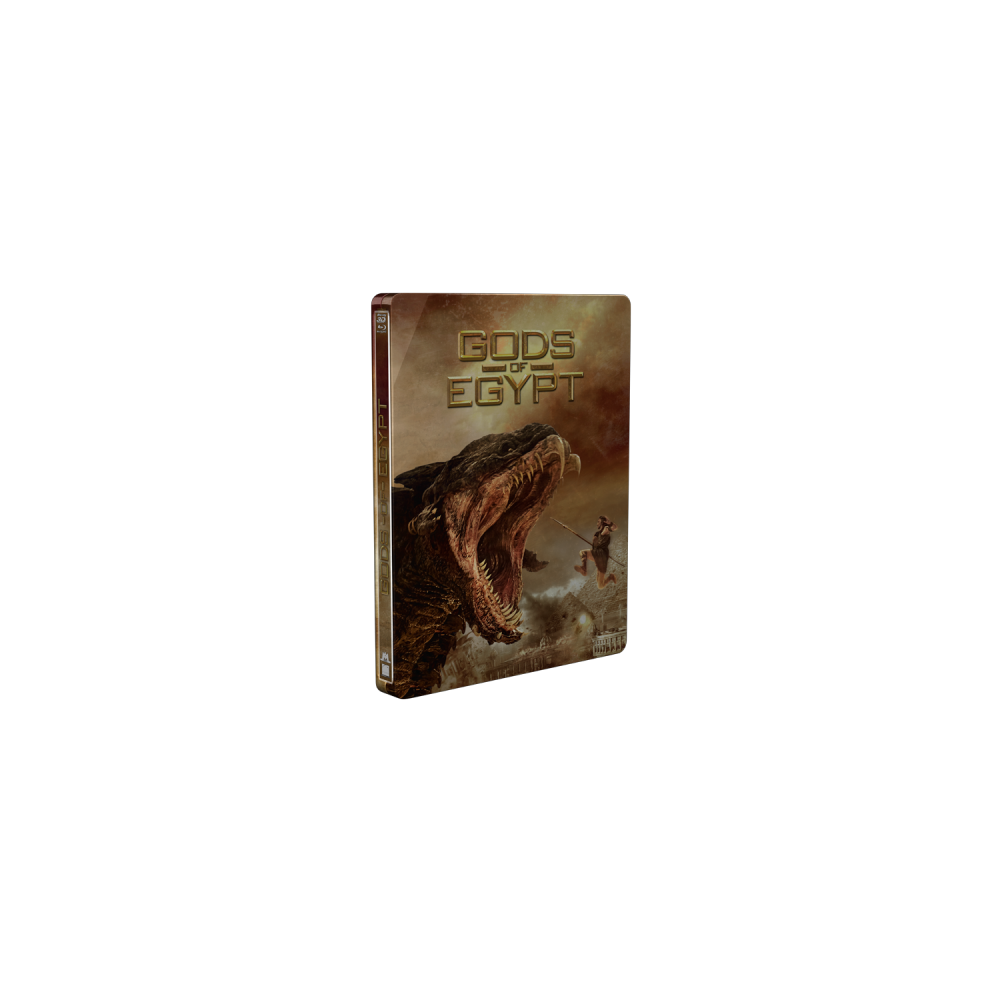 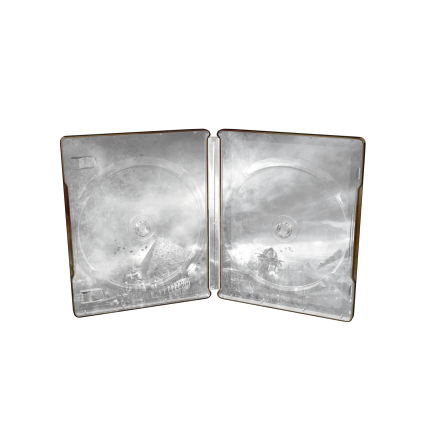 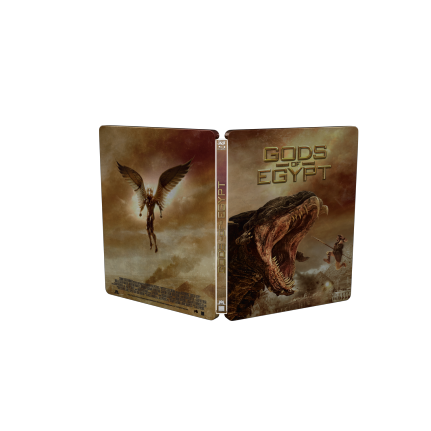 For the epic fantasy-adventure Gods of Egypt, SND-M6 groupe France has created a stunning golden SteelBook® edition. The artwork depicts the battle between good and evil and spot gloss is used to create a spectacular contrast between the golden Egypt and the characters.

Gerard Butler and Nikolaj Coster-Waldau star as rival gods Set and Horus, who are locked in a war to rule the universe. To defeat the merciless Set, Horus joins forces with a brave mortal for a journey that will take them across Egypt, through the heavens, and into the afterlife in an unforgettable quest to save mankind.