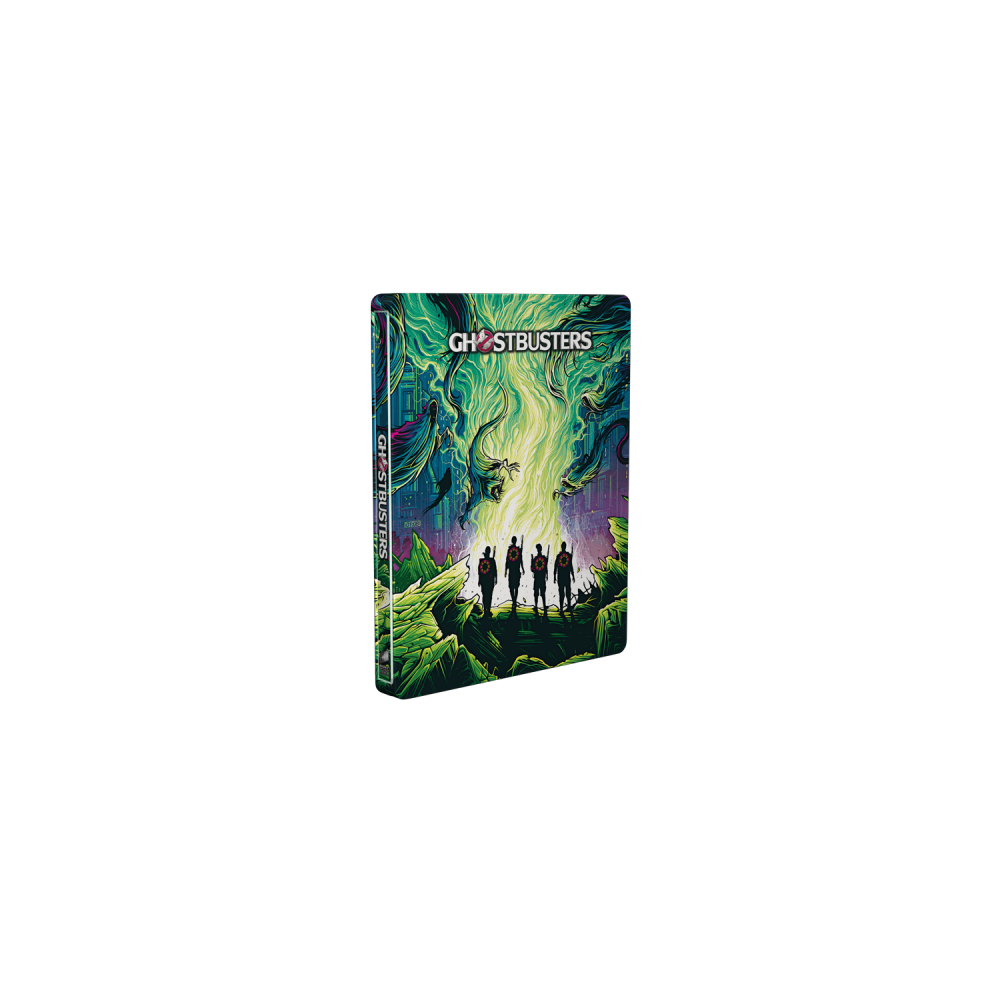 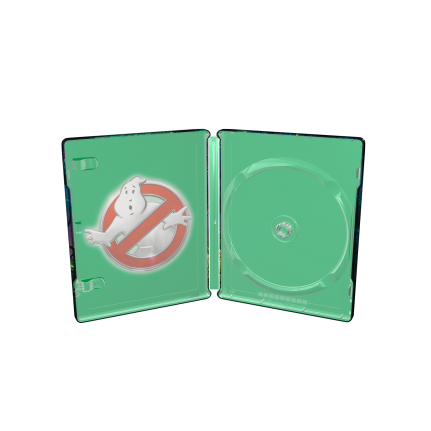 This Limited SteelBook® Edition completes the Ghostbusters Gallery 1988 range.  Featuring the same colourful pop art style, the glossy varnish and colours really shine and bring out the artwork from every angle. The inside artwork also features the iconic Ghostbusters logo.

It is available to pre-order now on 3D Blu-ray (including 2D).