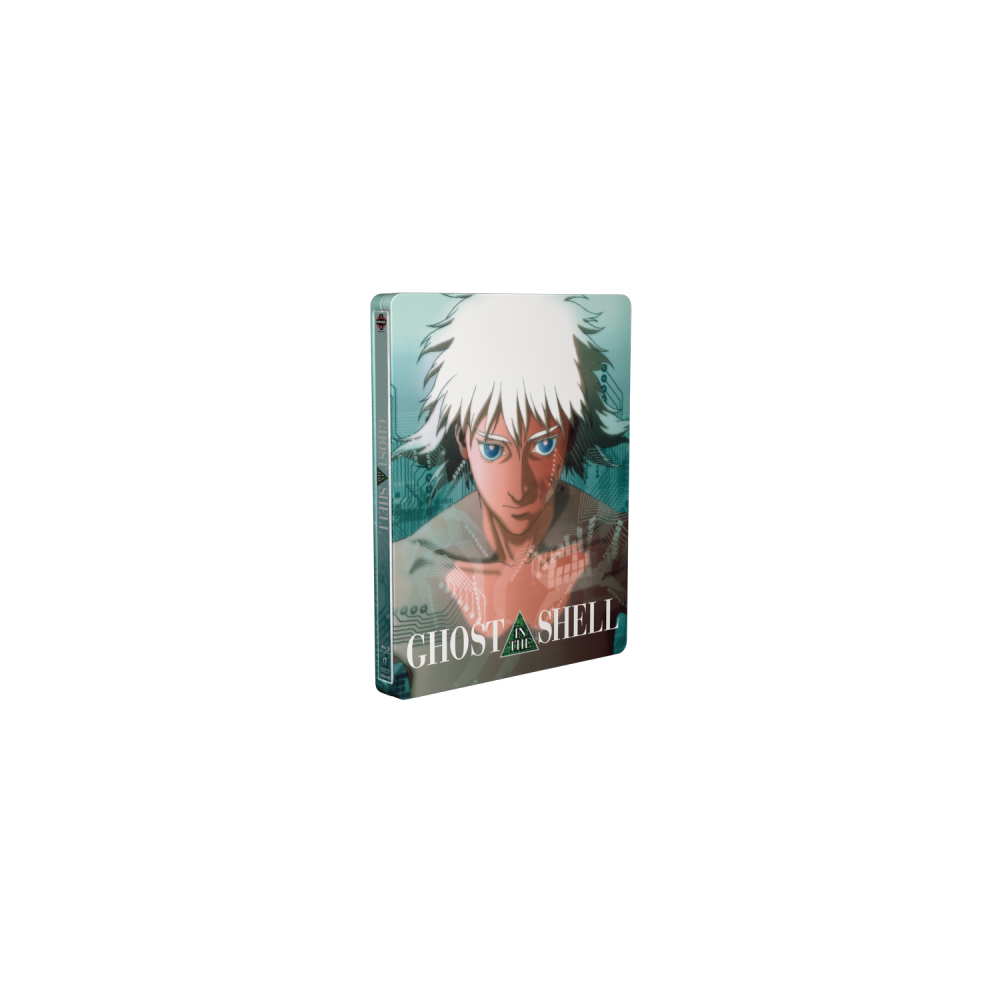 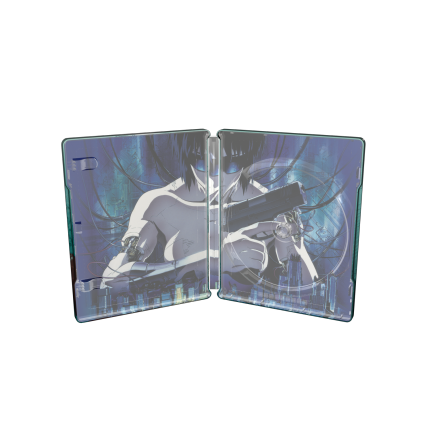 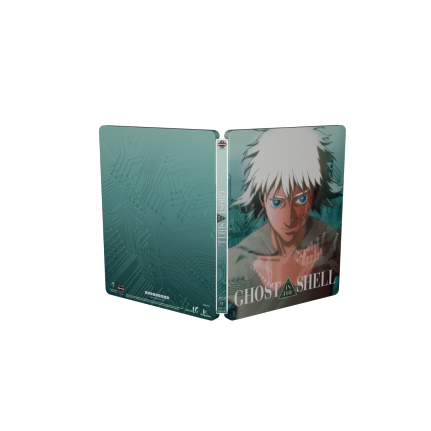 Ghost in the Shell

The film is set in the next century, when humans coexist with cyborgs, who are part human, part machine and part computer. The Puppet Master describes itself as “a living, thinking entity who was created in the sea of information.” It once occupied a “real” body but was tricked into diving into a cyborg, and then its body was murdered. Now it exists only in the electronic universe, but is in search of another body to occupy — or share.  The SteelBook® Artwork utilizes classic imagery from the film, while adding a layer of dimension by allowing the art to shift when light is reflected against the metal canvas.