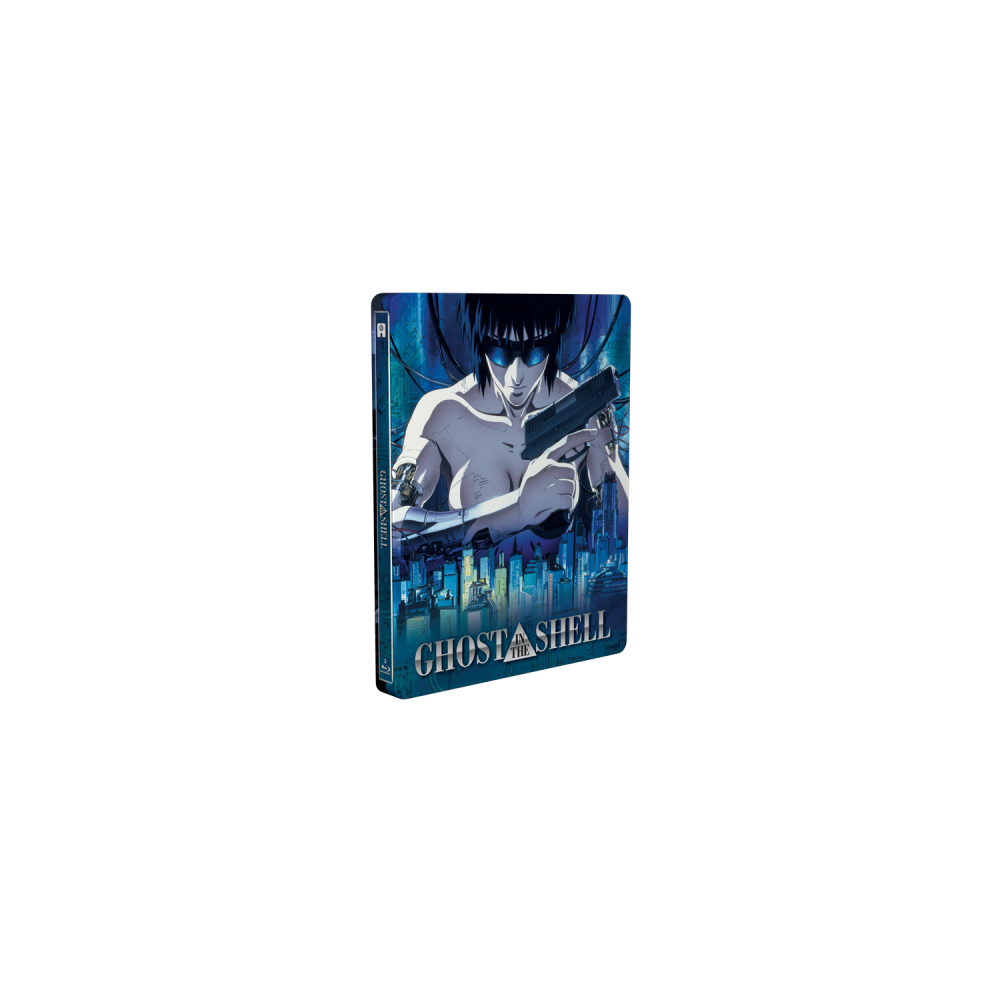 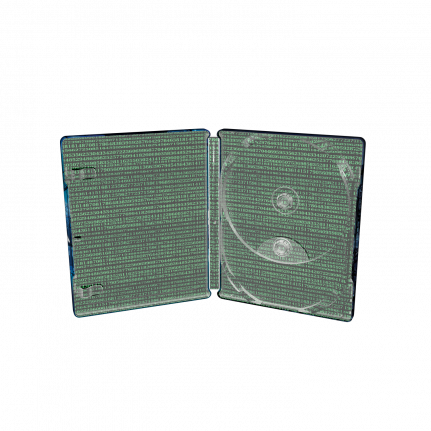 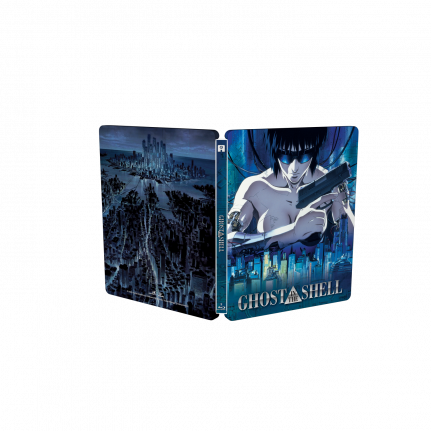 Ghost in the Shell [FRANCE]

Don’t miss the movie, which by some is called one of the pioneering films of anime history, Ghost in the Shell. Prepare yourself for the film adaption of this popular anime with the SteelBook® edition, which includes the original movie (1995), version 2.0 (2008), a booklet and the soundtrack of the film. It has both Japanese and French speech!

In the year 2029, cybernetic government agent, Major Motoko Kusanagi and the Internal Bureau of Investigations are hot on the trail of “The Puppet Master”—a mysterious and threatening computer virus is capable of infiltrating human hosts. Working closely with her fellow agents from Section 9, the Major embarks on a high-tech race against time to capture the omnipresent entity.

Check out the Mondo Ghost in the Shell SteelBook® edition here