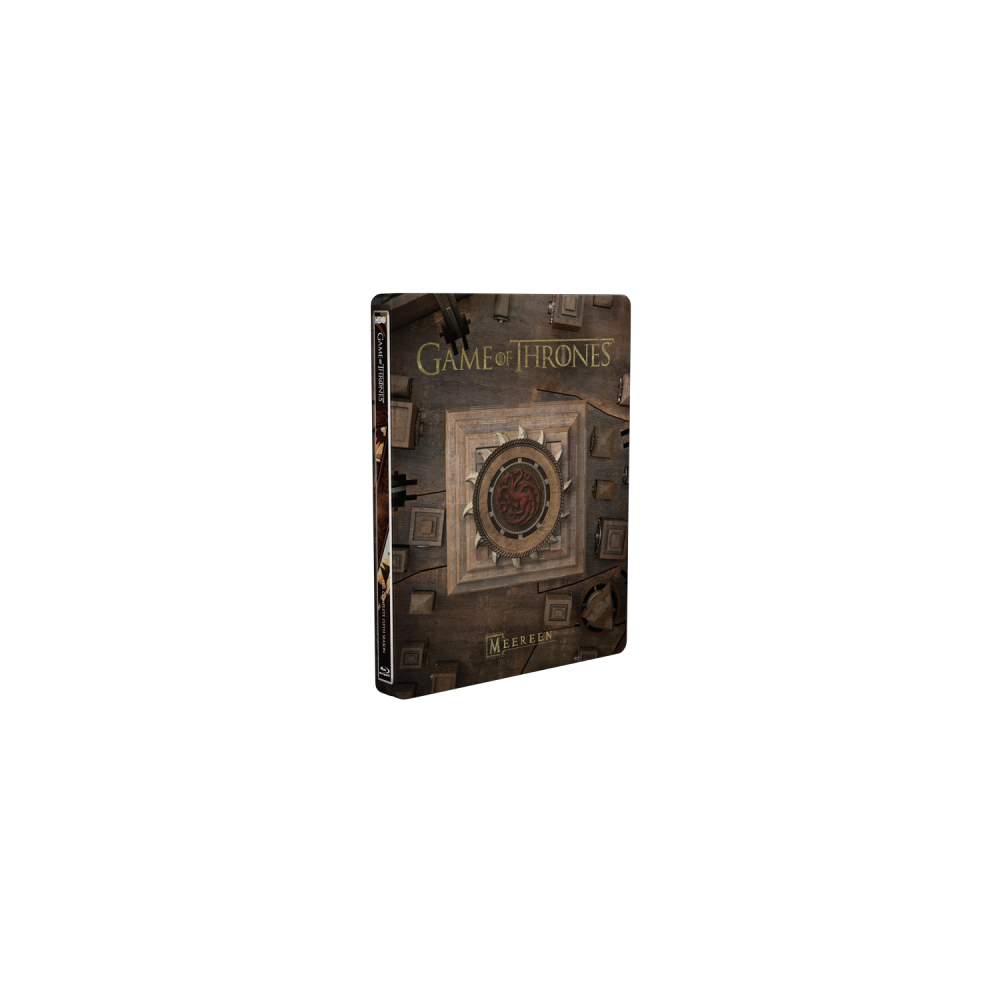 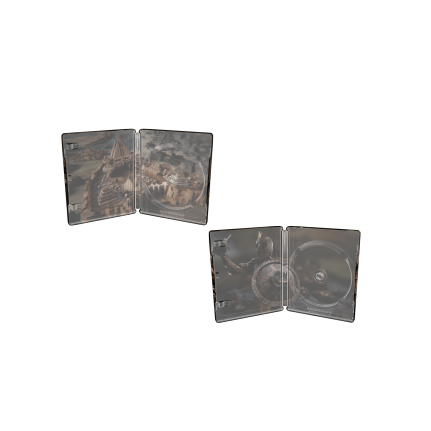 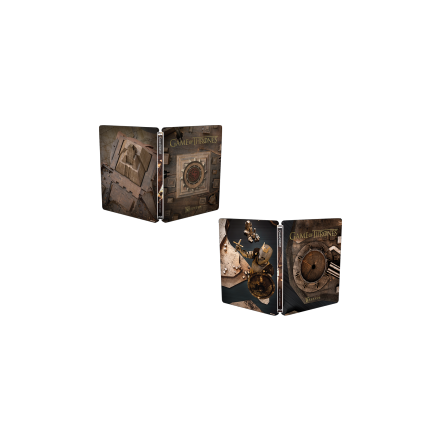 Now Game of Thrones season 5 and 6 come in the special collectible SteelBook® edition – Ready to join the rest of the seasons. To match the previous Game of Thrones SteelBook® cases they have artwork from the series characteristic intro animation showing the cities Meereen and Braavos. A matte varnish has been used to give the cases a smooth silky finish while the title treatment is shining with a golden finish. As a special treat these SteelBook® editions has sigil magnets that fits into the debossed details on the front.

Summers span decades. Winters can last a lifetime. And the struggle for the Iron Throne continues.

It stretches from the south, where heat breeds plots, lusts and intrigues, to the vast and savage eastern lands, where a young queen raises an army. All the while, in the frozen north, an 800-foot wall of ice precariously protects the war-ravaged kingdom from the dark forces that lie beyond. Kings and queens, knights and renegades, liars, lords and honest men…all play the ‘Game of Thrones.’

An original series based on George R.R. Martin’s best-selling ‘A Song of Ice and Fire’ series.