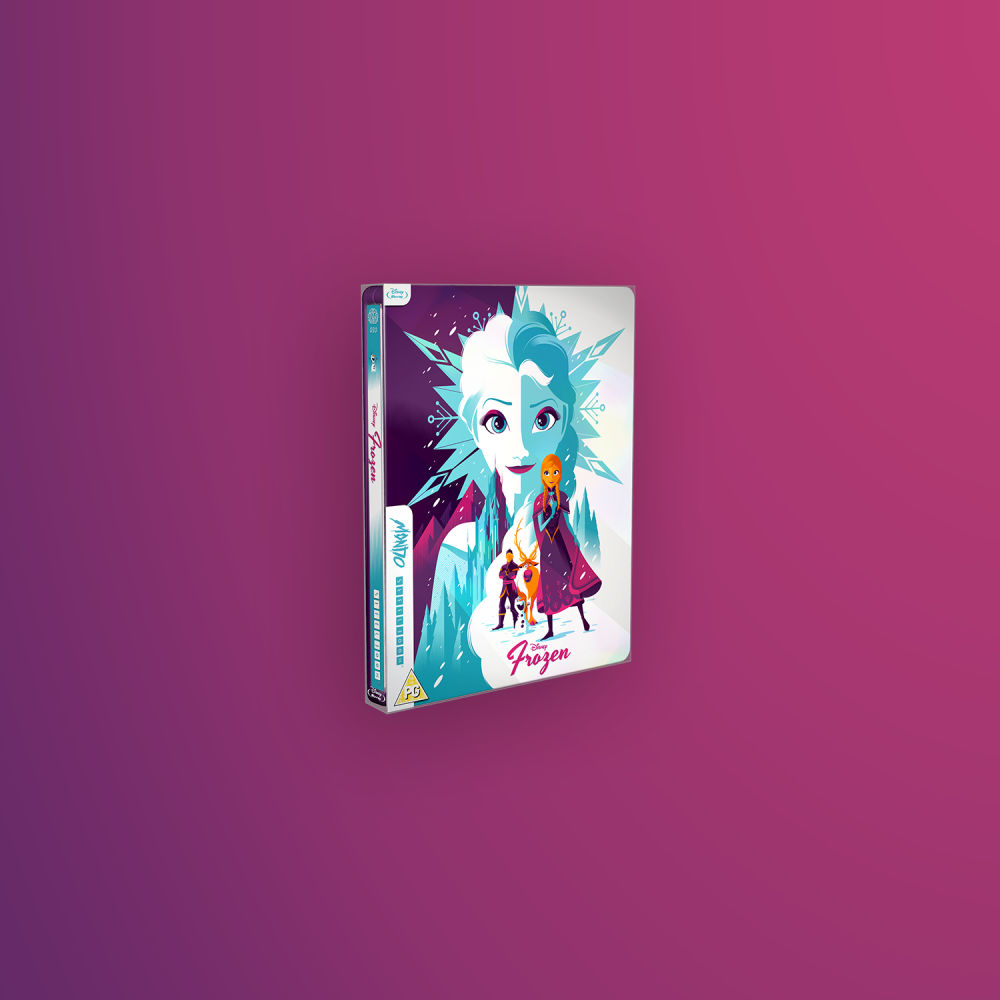 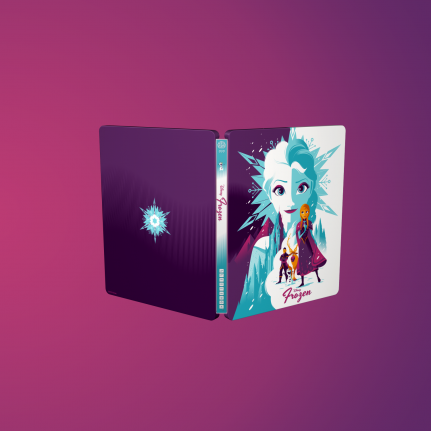 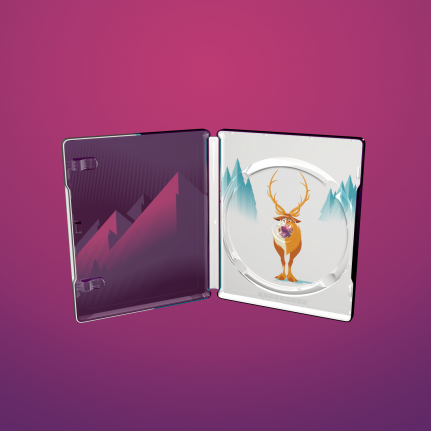 Walt Disney animation studios presents a chilly twist on one of the most humorous and heartwarming stories ever told. Fearless optimist Anna sets off on an epic journey — teaming up with rugged mountain man Kristoff and his loyal reindeer Sven — to find her sister Elsa, whose icy powers have trapped the Kingdom of Arendelle in eternal winter. Encountering everest- like conditions, mystical trolls and a hilarious snowman named Olaf, Anna and Kristoff battle the elements in a race to save the kingdom. Bring home Frozen on Blu-ray™ High Definition — featuring a blizzard of never-before-seen bonus extras with gorgeous animation, memorable characters and unforgettable music. It’s dazzling fun for the whole family!