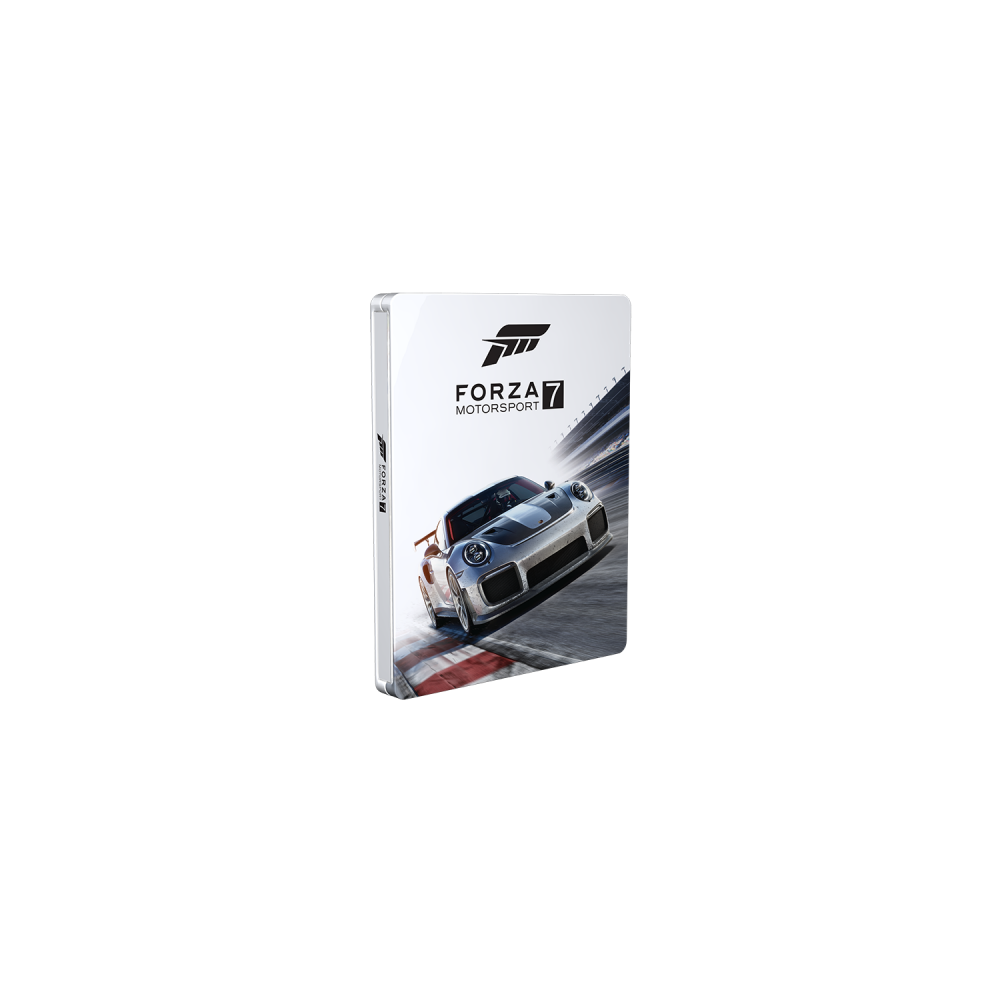 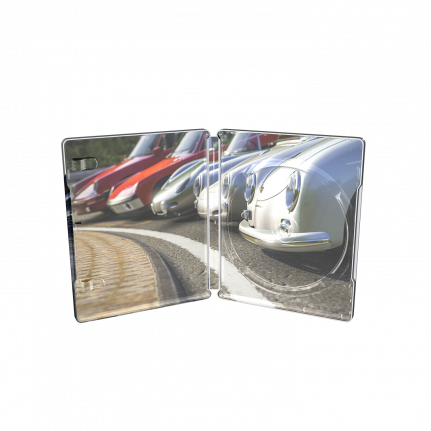 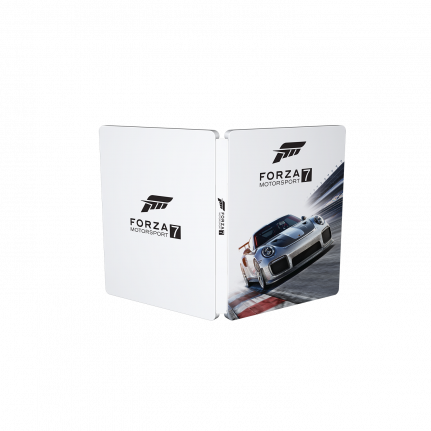 Experience the danger and beauty of competitive racing at the limit with the most comprehensive automotive game ever made. Built from the ground up to be UHD at 60 frames per second, Forza Motorsport 7 will be the premiere 4k gaming experience. Camera shake, rattling parts; immerse yourself in the exhilarating danger that defines motorsport. Intense rain, expanding puddles, and limited visibility make this the ultimate test of bravery and skill behind the wheel. More than 700 cars, including the largest collection of Ferraris, Lamborghinis and Porsches ever. Master 30 racing environments with over 200 ribbons, Forza’s largest track list ever. No two races are the same as race conditions change every time you return to the track. The premier racing championship – The Forza Driver’s Cup. Battle thousands of Drivatars to earn trophies and become the Forza Driver’s Cup Champion. With new leagues, enhanced spectating modes, Mixer integration and premier partners like Porsche, Forza 7 is the ultimate racing esport for players and viewers alike. Personalize your appearance with our massive driver gear collection. Hundreds of options spanning decades of race history and pop culture. Anyone Can Have Fun: From new players to esports pro, Forza 7 is the most customizable game yet. New Assists and Mods designed to help all skill levels, plus unprecedented tuning for veterans to dial in the game how they like.