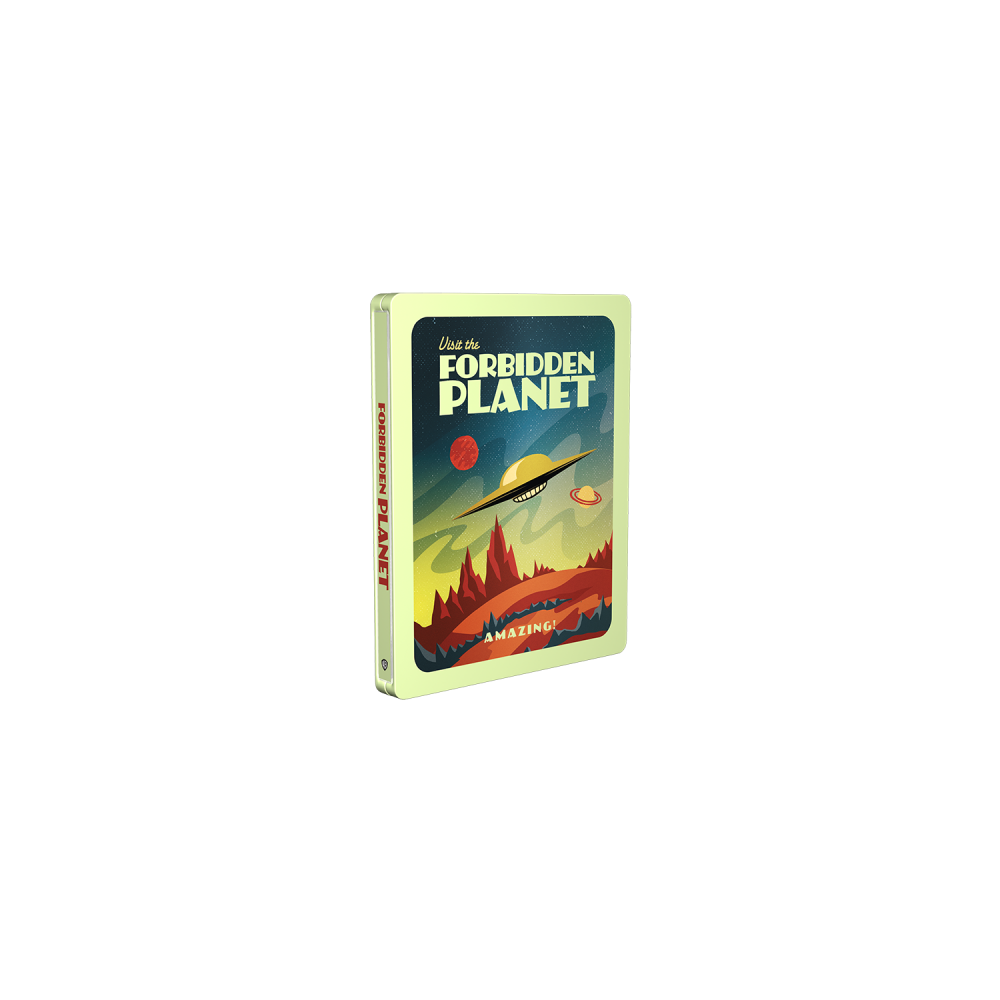 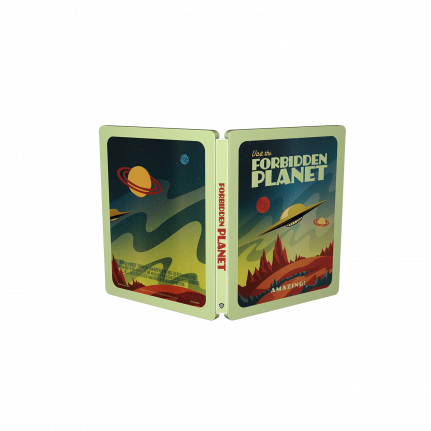 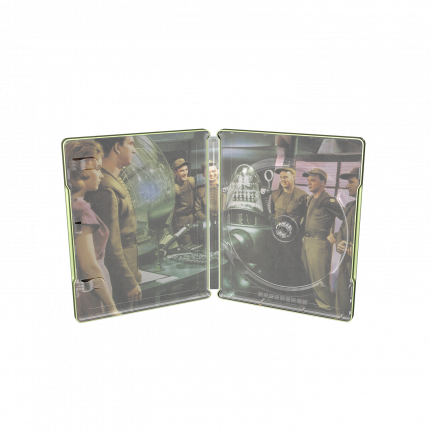 Forbidden Planet is the granddaddy of tomorrow, a pioneering work whose ideas and style would be reverse-engineered into many cinematic space voyages to come.

Featuring sets of extraordinary scale and the first all-electronic musical soundscape in film history,Forbidden Planet is in a movie orbit all its own.