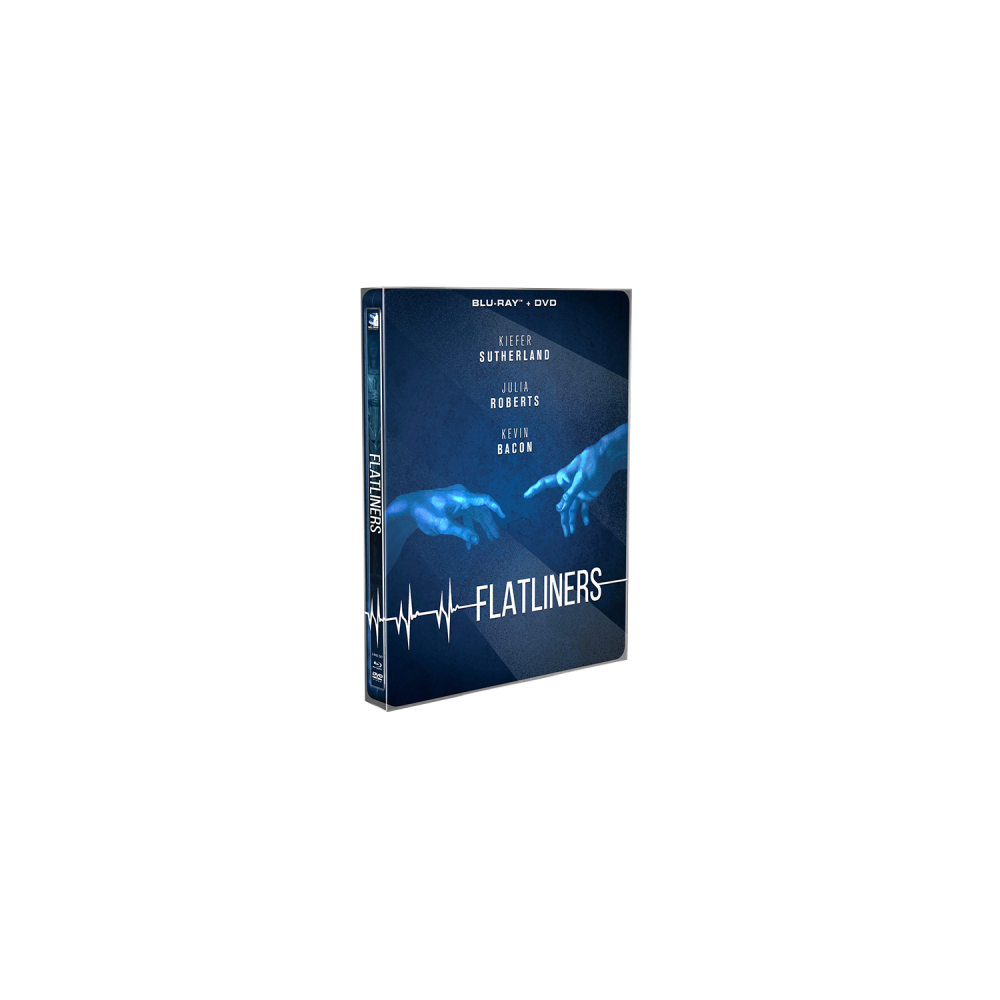 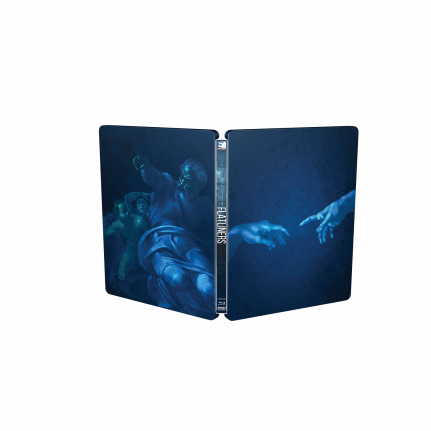 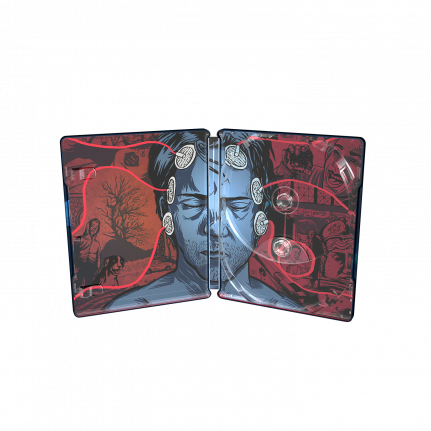 Flatliners originally released in theaters August 10th, 1990 by Columbia Pictures, and was the top grossing film during its opening week.  Produced by Michael Douglas and Rick Bieber, with cinematography by Jan de Bont and an unforgettable score by James Newton Howard, the film was nominated for an Oscar® for Best Sound Effects Editing in 1990.  The sequel starring Ellen Page, Diego Luna, Nina Dobrev, James Norton, Kiersey Clemons and featuring Kiefer Sutherland reprising his role of Nelson is slated to hit theaters September 29 nationwide.

Mill Creek Entertainment wanted to capture the film’s haunting, neo-Gothic tone and the overriding existential themes with this new artwork.  The interior spread illustrates vignettes of each character’s haunted past through an all new interpretation.