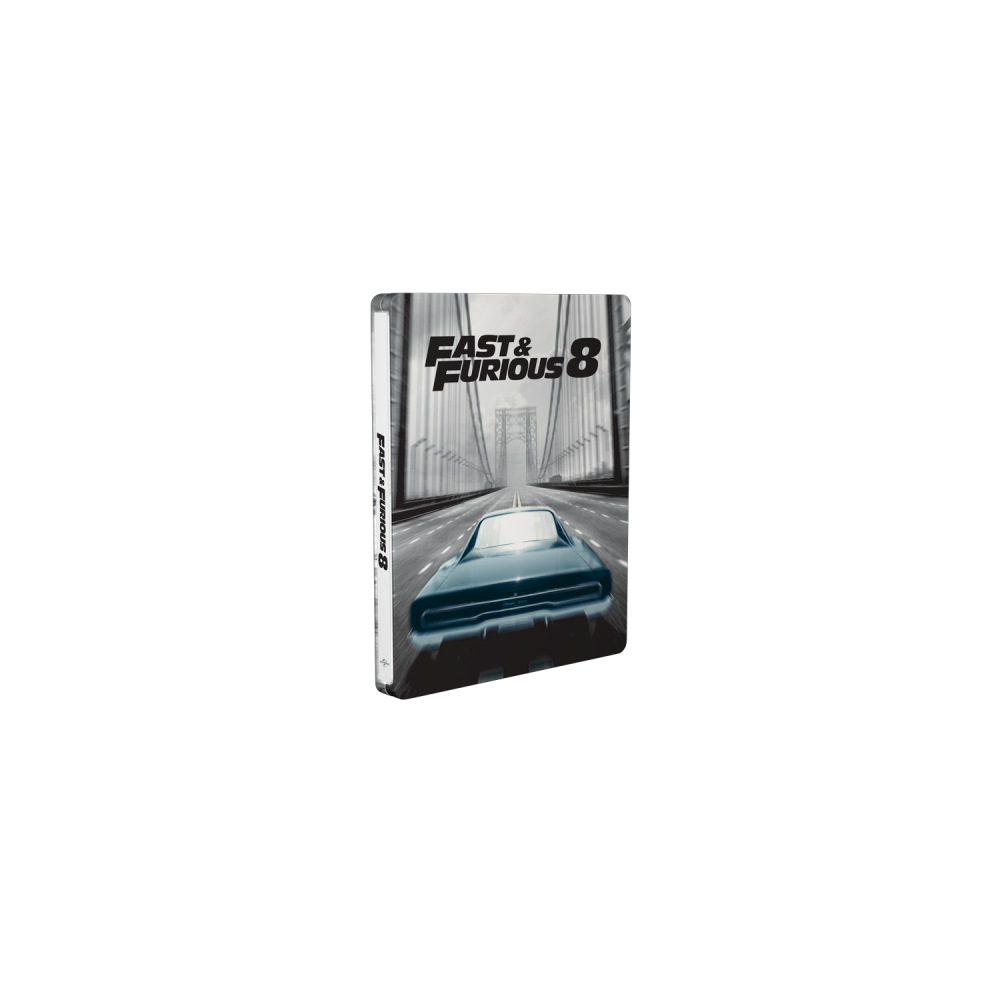 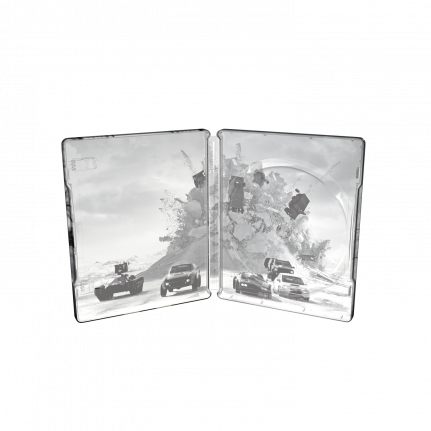 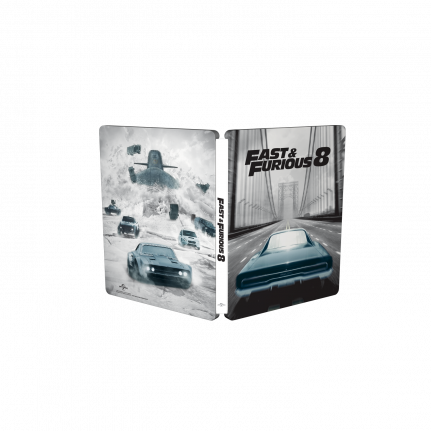 Now the next installment in the Fast and Furious franchise comes in a SteelBook® edition, which perfectly matches the high-speed theme of the movie. The metallic shine is creatively used on the background, while the glossy varnish gives the cars a shiny finish. This edition can be acquired in both a Blu-ray and 4K versions, and also comes with a digital download!

Now that Dom and Letty are married and Brian and Mia have retired from the game – and the rest of the crew has been exonerated – the globetrotting team has fround a semblance of a normal life. But when a mysterious woman seduces Dom into the world of crime he can’t seem to escape and a betrayal of those closest to him, they will face trials that will test them as never before.