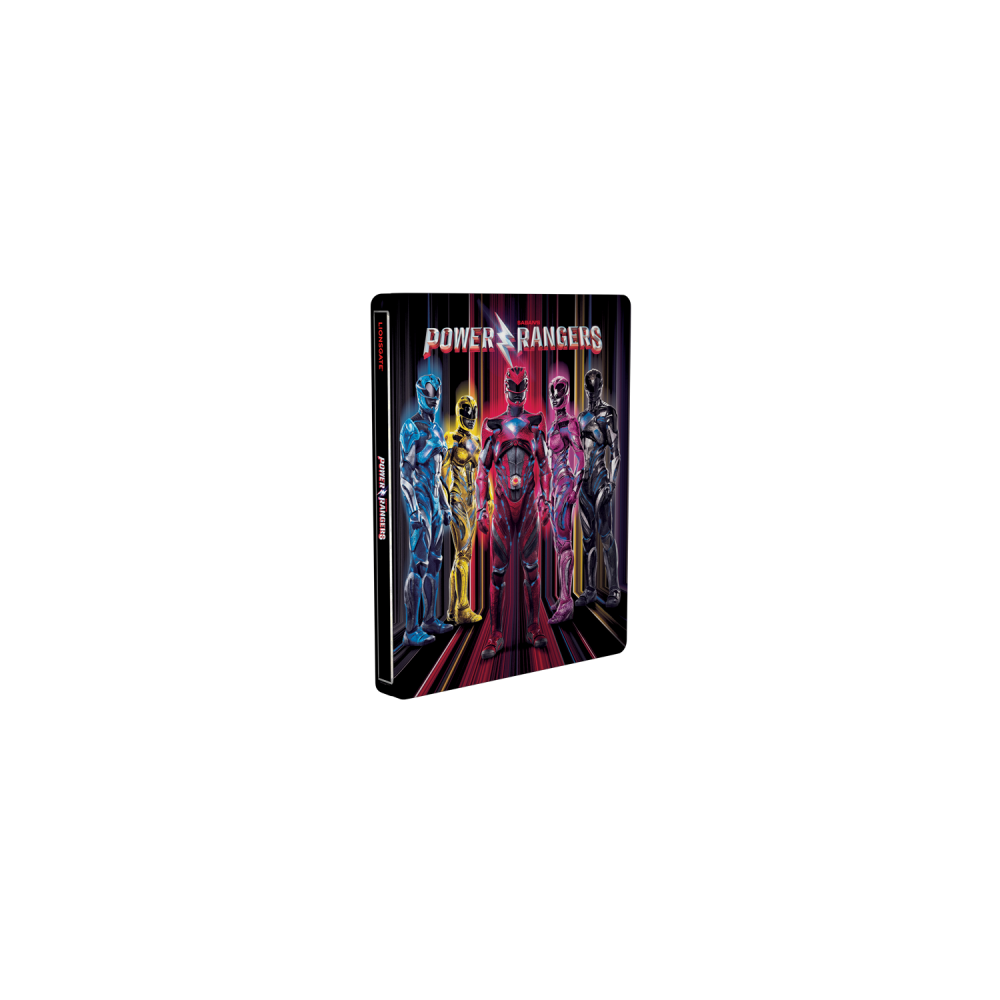 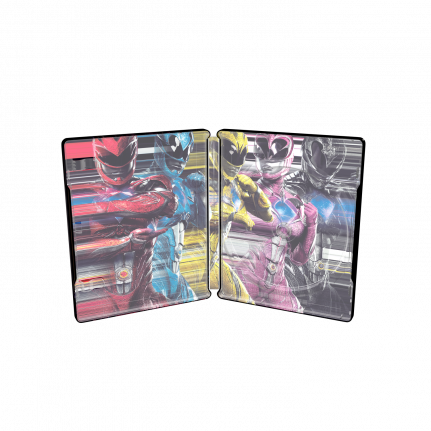 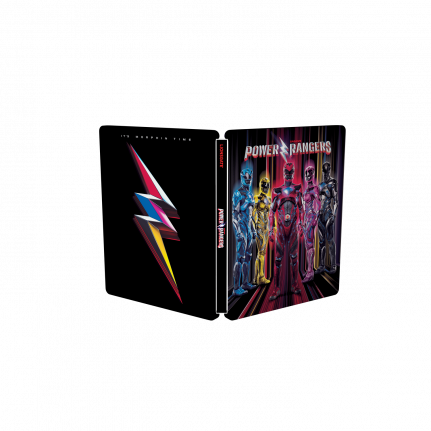 This SteelBook® edition is indeed full of POWER – The metallic shine is used to create an intriguing play in the colourful stripes behind the characters.

Saban’s Power Rangers follows the classic superhero team saving the world, but in modern times. Filmmakers took on the challenge of creating a new and exciting story while staying true to the legacy of the classic franchise. So how have the Power Rangers changed? In Saban’s Power Rangers, the five heroes are 21st Century high schoolers, confronting today’s issues of social media, cyber-bullying, peer pressure, family troubles and the uncertain future – all while learning to deal with the superhuman strength and heroic destiny that is thrust upon them without much warning.

What about the suits?

Nearly everyone associates the original series with its primary-colour-coded Spandex costumes, but there was little doubt they needed a totally modern makeover. So the team came up with the hyper-sleek suits with new-fangled impenetrable armour. Also setting the film apart from the original TV series, in Saban’s Power Rangers the team of teens have to earn their Ranger status, which proves to be no easy task. Rather than being immediately empowered when they find the ancient coins, they must first uncover the key to morphing into full-fledged Power Rangers.