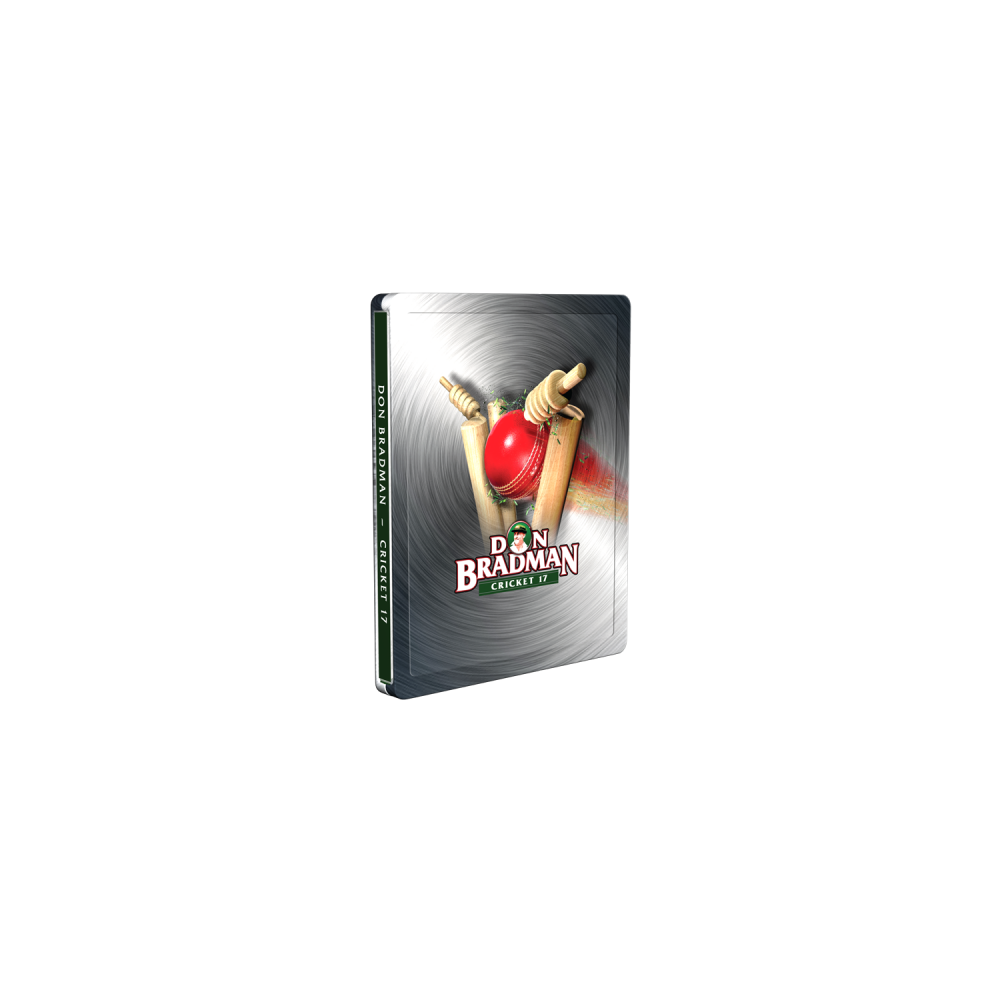 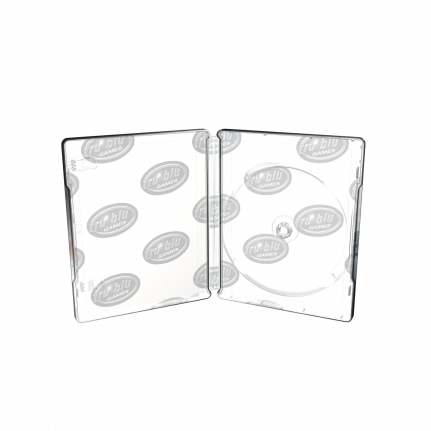 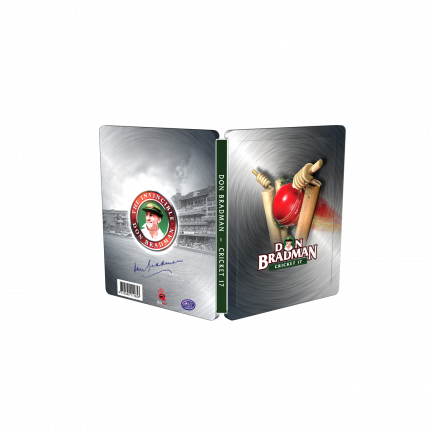 The game has features such as:

– DEEP CAREER MODE gives you the choice between a seasoned pro or a rookie just starting out in club cricket, Captain your International Team to the top of the World Rankings.
– NEW BATTING AND BOWLING CONTROL SYSTEM delivers an even greater level of variety and precision than ever before.
– Motion captured first class cricketers, including FEMALE CRICKETERS FOR THE FIRST TIME in all game modes.
– THE WORLD FIRST STADIUM AND LOGO CREATOR allows you to customise you play experience to a whole new level.
– DON BRADMAN ACADEMY. Download and play with thousands of Community created Players, Teams, Stadia and logos.
– NEW LIGHTING SYSTEM that create the most true-to-life characters yet, photo realistic skin tones.