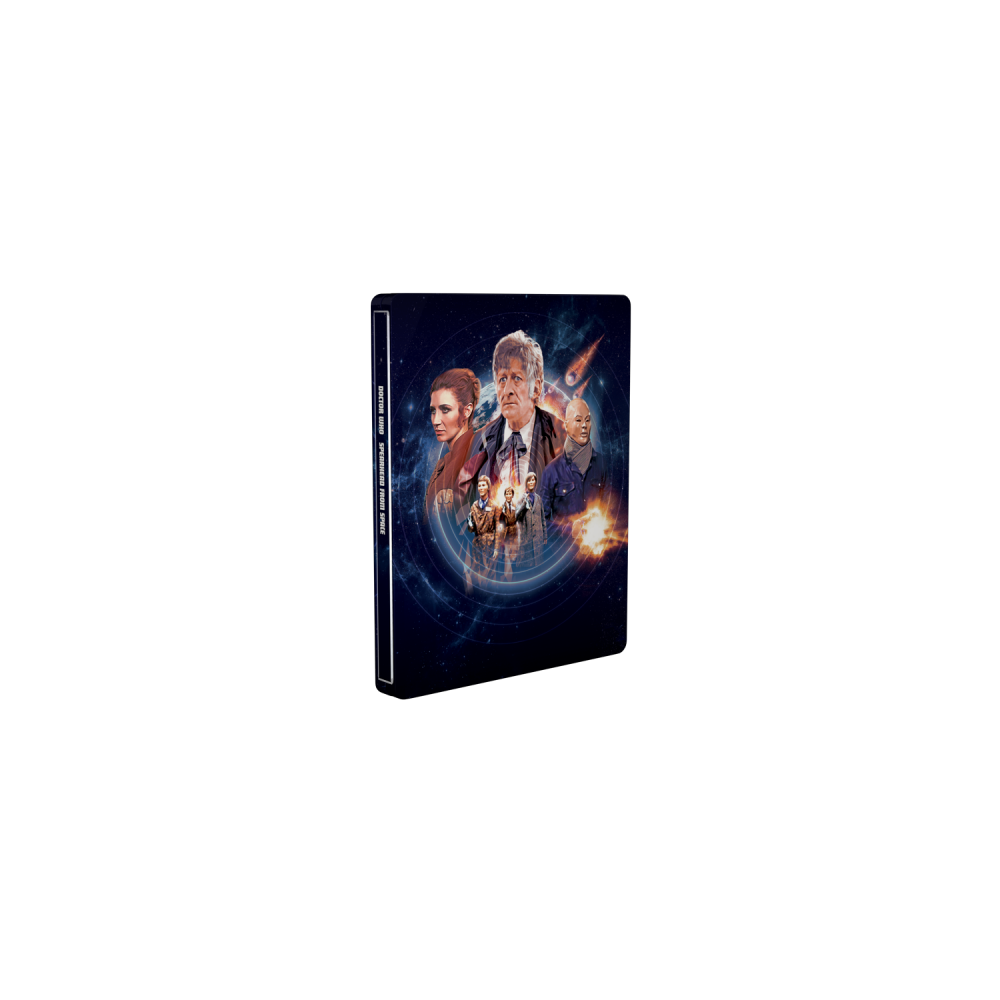 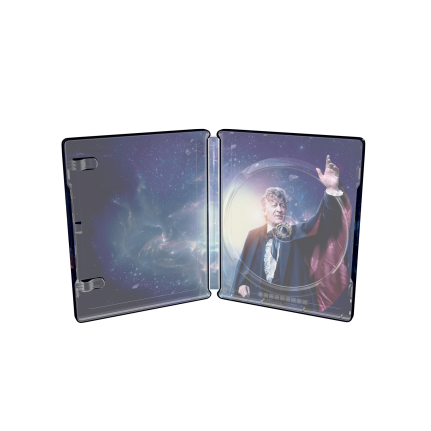 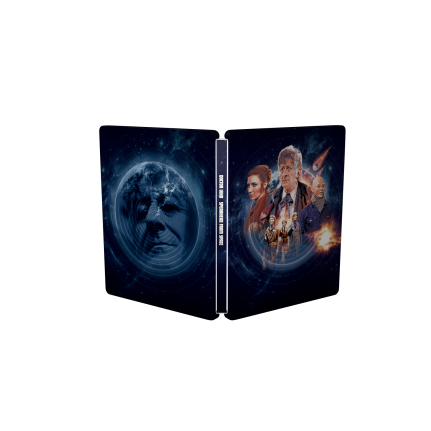 Doctor Who - Spearhead From Space

As punishment for breaking the laws of time, the Time Lords have forced the Doctor to change his appearance, taken away his ability to time travel, and exiled him to Earth… But as the TARDIS arrives, so does a meteor shower carrying an alien invasion force. Originally shot on 16mm film, this classic Doctor Who story is the first to be upgraded into stunning HD.