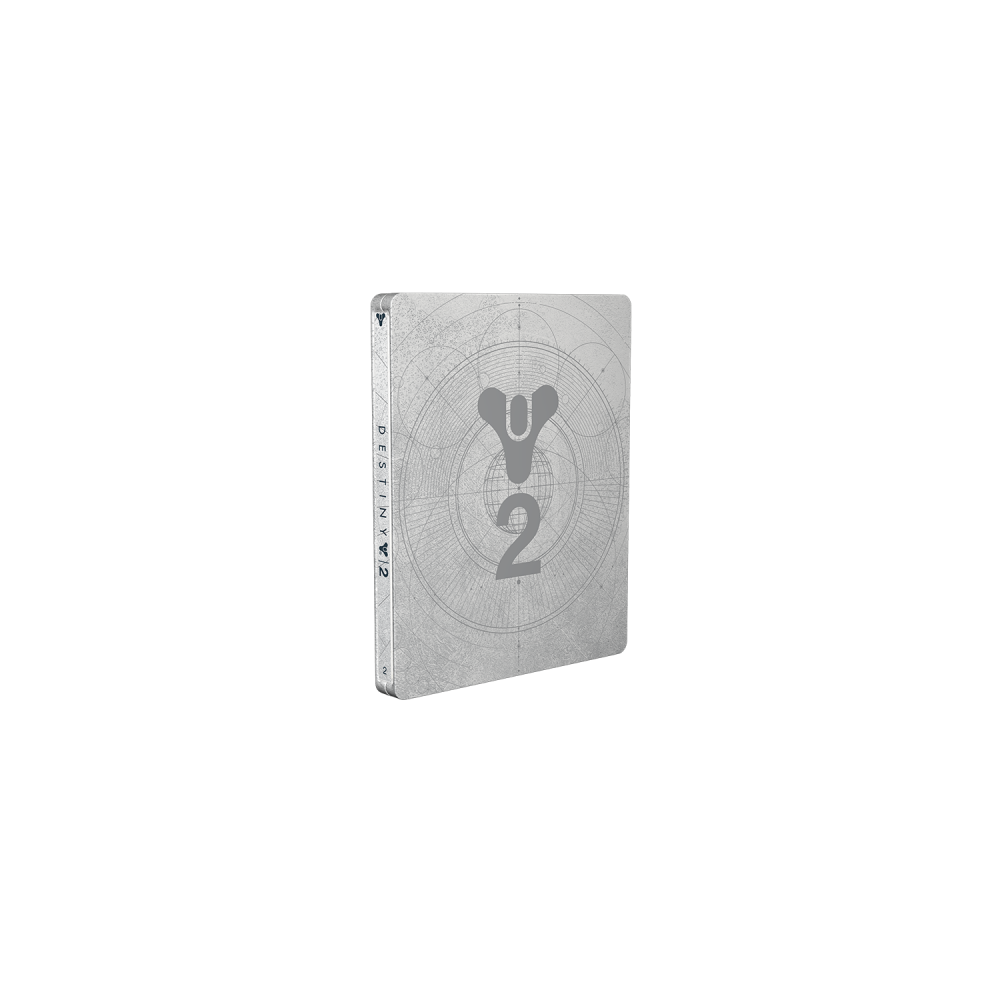 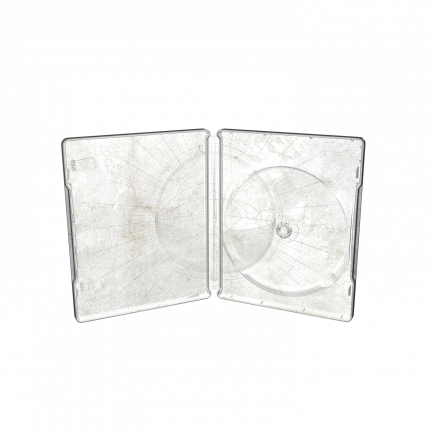 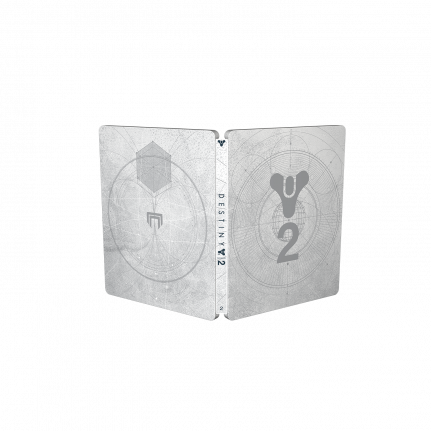 Keeping the same delicate finish as its predecessor the Destiny 2 SteelBook® edition comes with an intriguing metallic shine. The details in the astrological artwork becomes visible when turning the case in different angles – making you want to look at it again and again.

Humanity’s last safe city has fallen to an overwhelming invasion force, led by Ghaul, the imposing commander of the brutal Red Legion. He has stripped the city’s Guardians of their power, and forced the survivors to flee. You will venture to mysterious, unexplored worlds of our solar system to discover an arsenal of weapons and devastating new combat abilities. To defeat the Red Legion and confront Ghaul, you must reunite humanity’s scattered heroes, stand together, and fight back to reclaim our home.