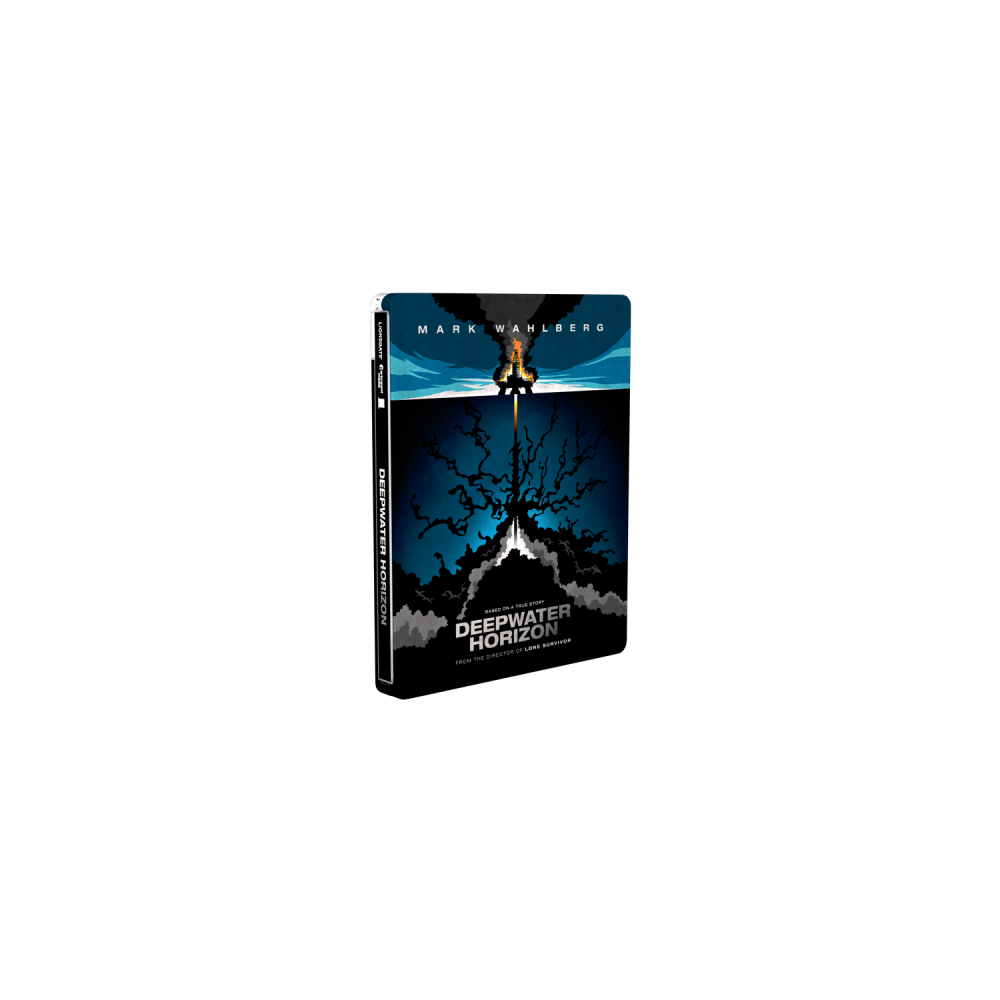 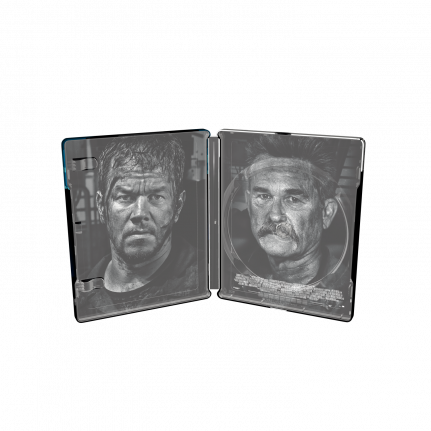 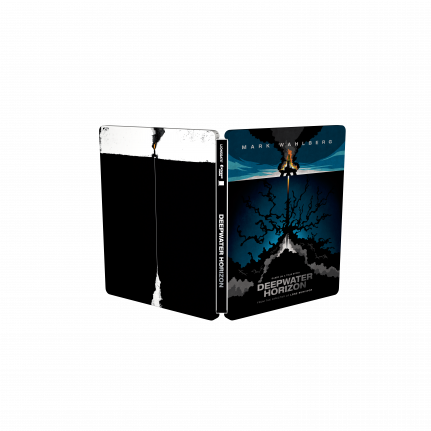 The SteelBook® edition’s artwork comes from the USA IMAX cinema release, giving the SteelBook® collectors artwork unique to the format.

Featuring an all-star cast, including Mark Wahlberg, Kurt Russell, John Malkovich, Gina Rodriguez, Dylan O’Brien and Kate Hudson. On April 20th, 2010, one of the world’s largest man-made disasters occurred on the Deepwater Horizon in the Gulf of Mexico.  Directed by Peter Berg (Lone Survivor), this story honors the brave men and women whose heroism would save many on board, and change everyone’s lives forever.