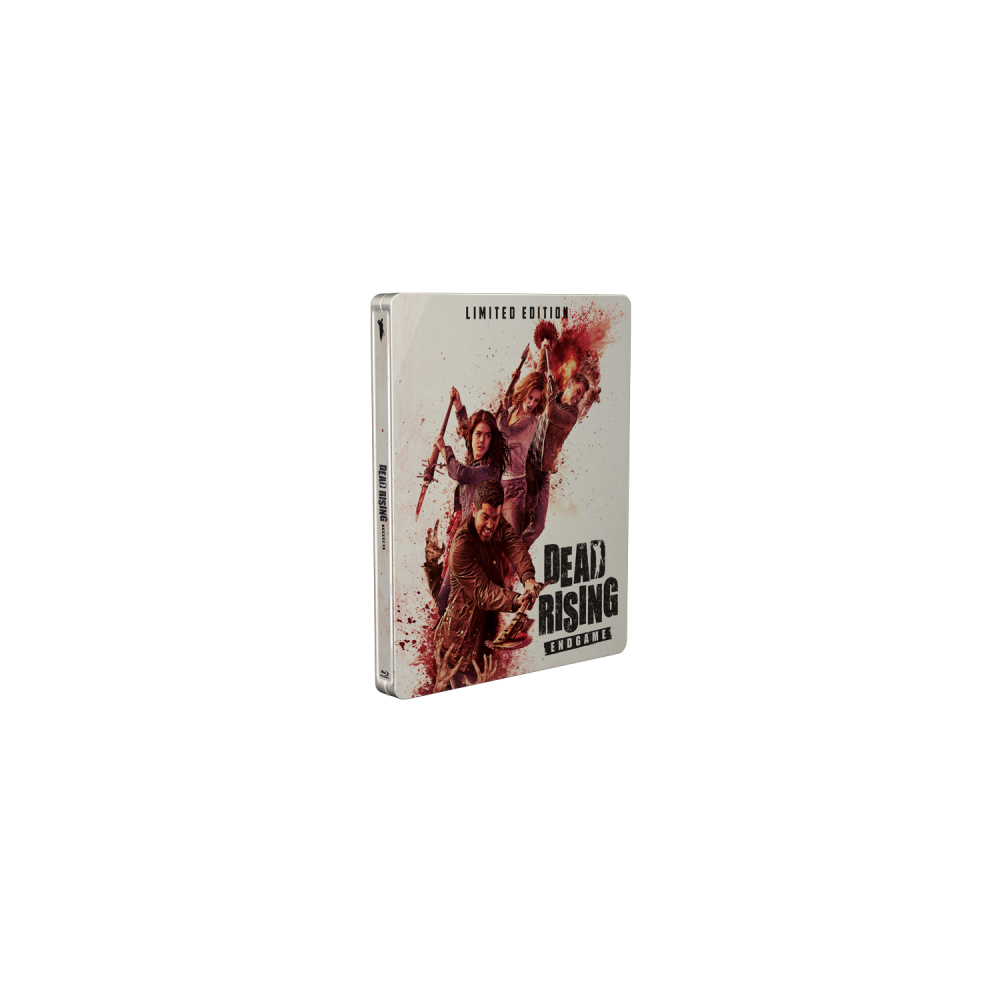 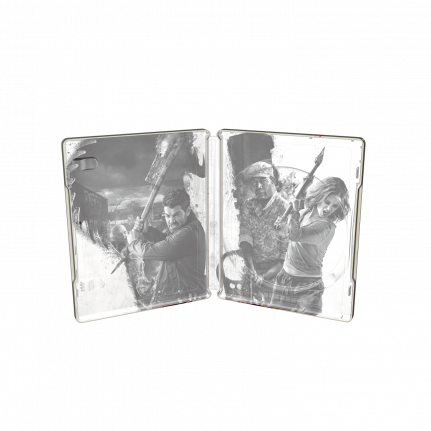 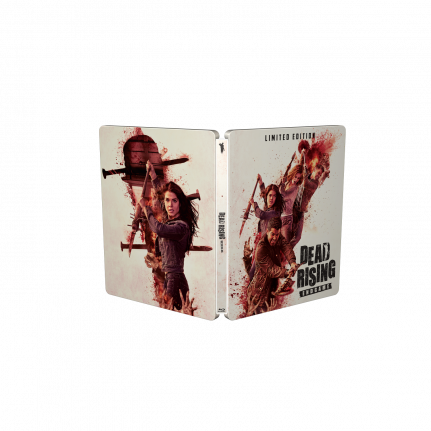 Don’t get too comfortable before watching Dead Rising – Endgame,  now available in a premium SteelBook® edition! This version has extra material such as “Game to Screen” and “Making the Weapons”, and the artwork is treated with a glossy varnish.

Jesse Metcalfe returns to DEAD RISING: ENDGAME as Chase Carter, the well-known television journalist who goes back underground to stop the military’s rogue operation and break the ultimate story. Keegan Connor Tracy returns as camera operator and producer, Jordan Blair. Attempting to thwart their plans is Dennis Haysbert reprising his role as General Lyons, a crooked Military Intelligence Officer. Patrick returns in a new role, playing a skilled zombie killer and video game aficionado who talks a big and crude game to mask his gentle side