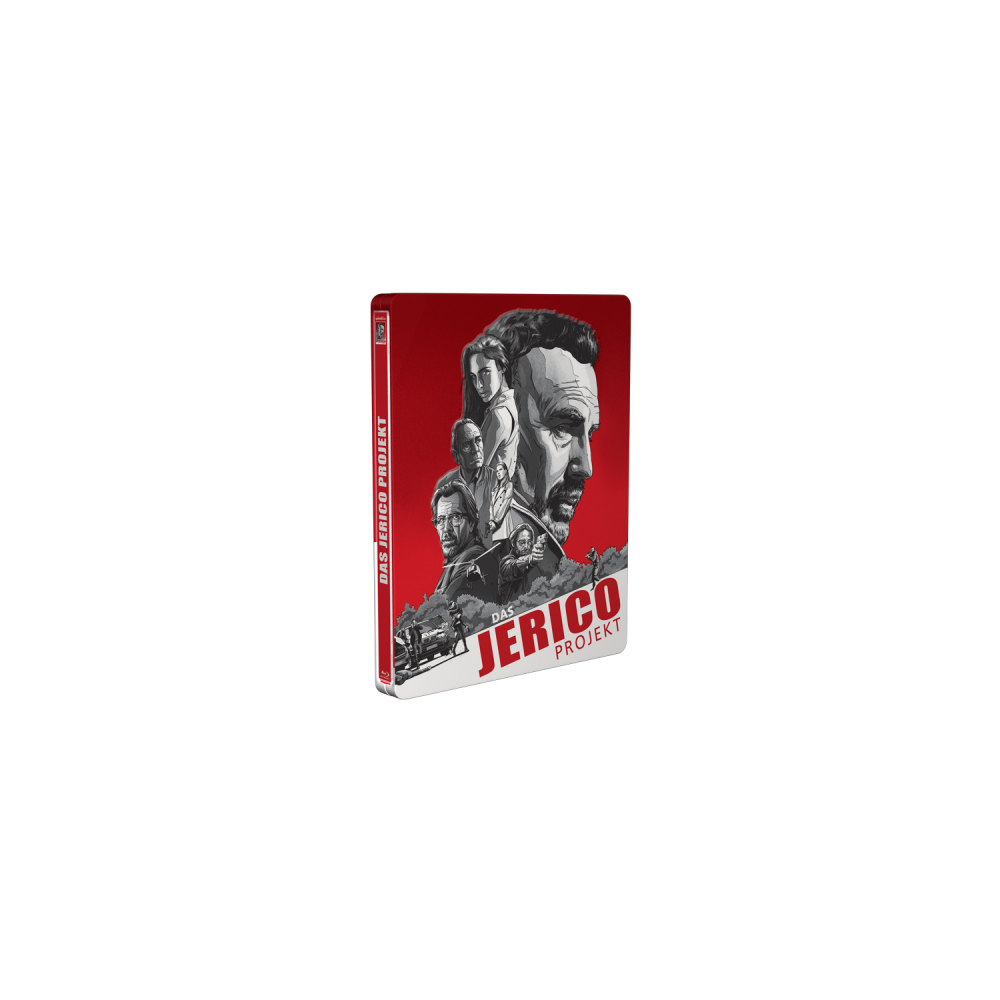 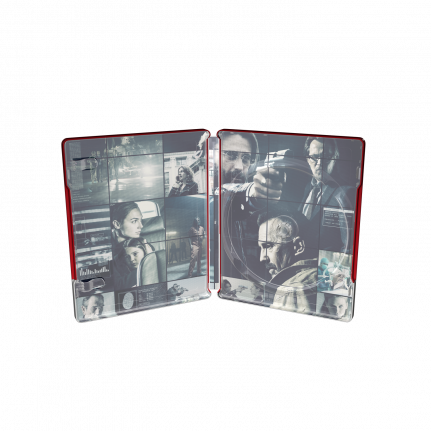 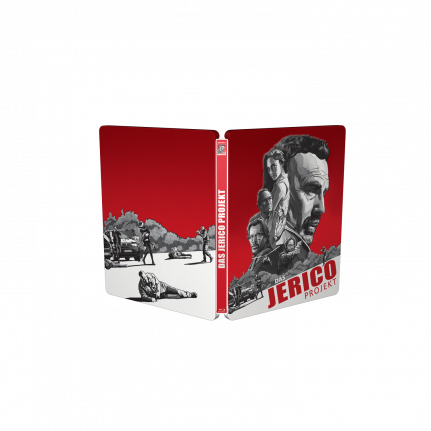 Now the star-filled action movie Criminal comes in a pop art style SteelBook® edition, which is made especially for the German collectors with the title Das Jerico Projekt. This SteelBook® edition has both debossing on the characters on the front and glossy varnish, which is a great choice to make the for the red and grey coloured artwork stand out.

The story of the right man in the wrong body! In a last-ditch effort to stop a diabolical plot, a dead CIA operative’s memories, secrets, and skills are implanted into an unpredictable and dangerous death-row inmate in hopes the he will complete the operative’s mission.