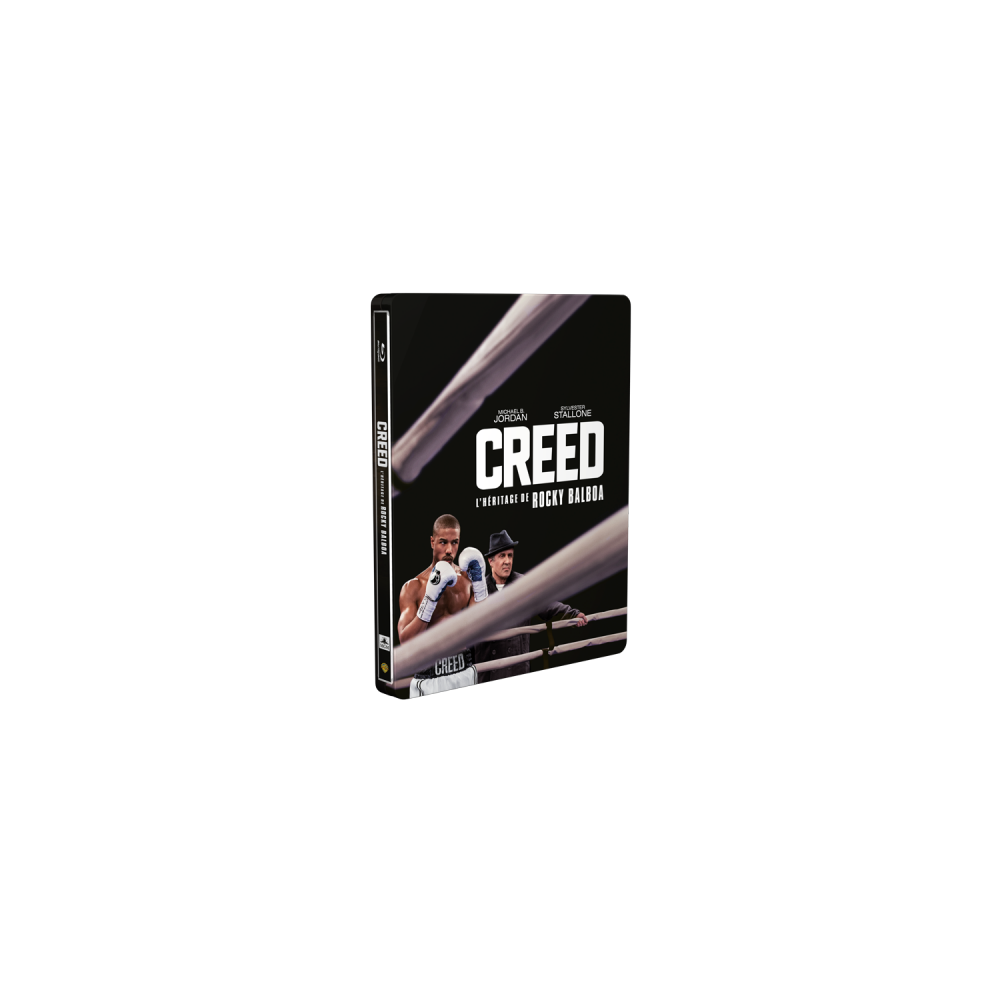 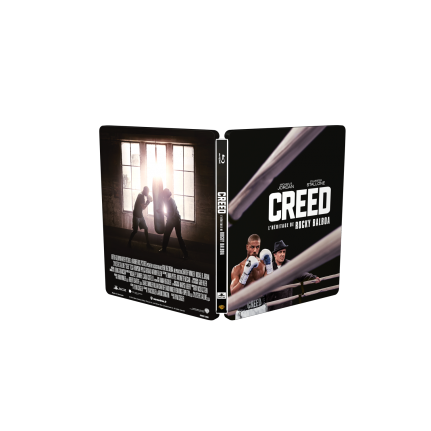 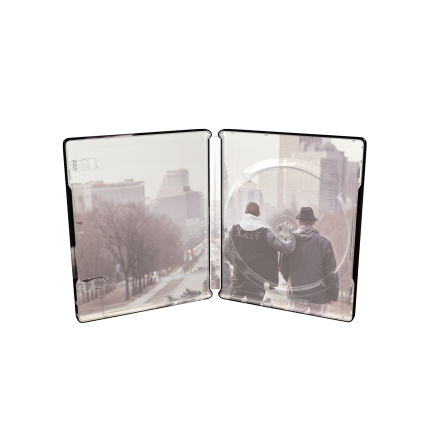 Warner Bros. Entertainment Inc. France offers its fans an exclusive SteelBook® edition for the spectacular seventh round of the “Rocky” saga: Creed. From every angle, this SteelBook® reflects the strength, determination and friendship between Adonis Johnson (Michael B. Jordan), son of famous boxing champion, Apollo Creed, and former friend of Apollo, Rocky Balboa (Sylvester Stallone). You’ll want a front-row seat, as this legendary drama passes the torch to a new generation.