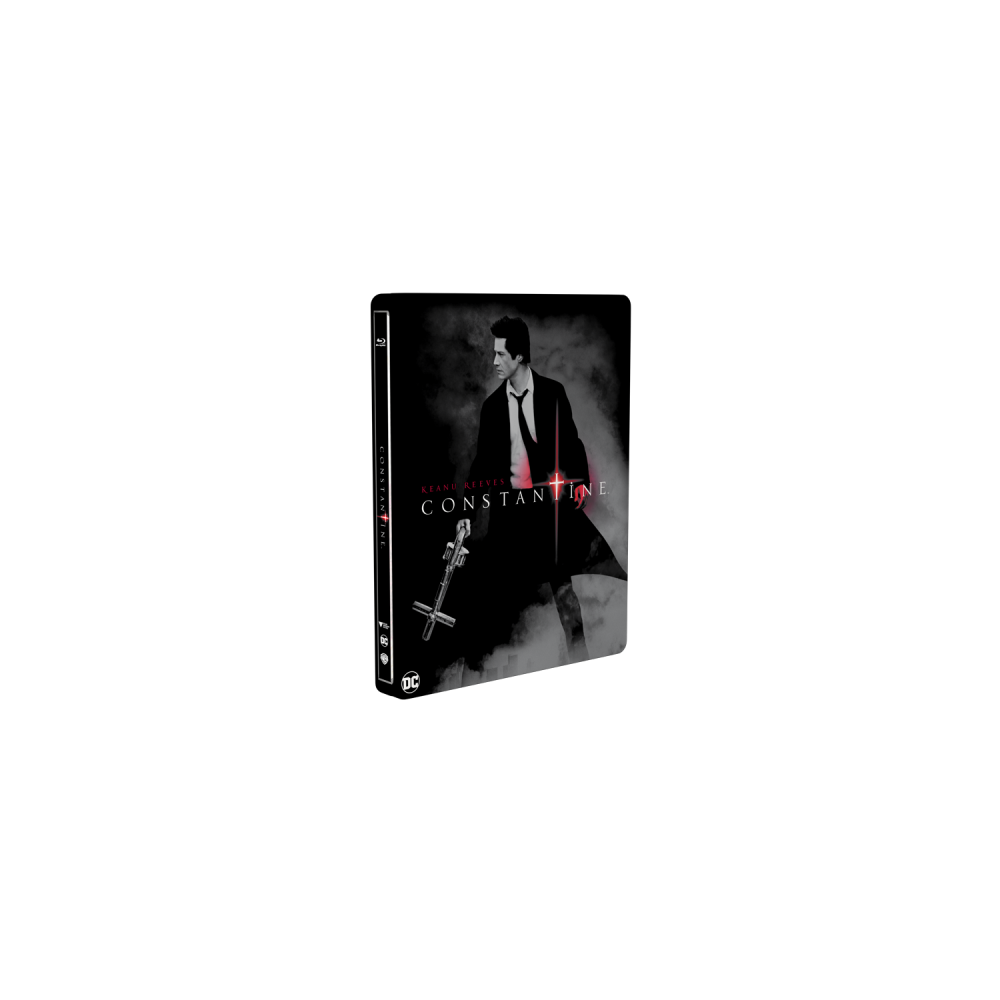 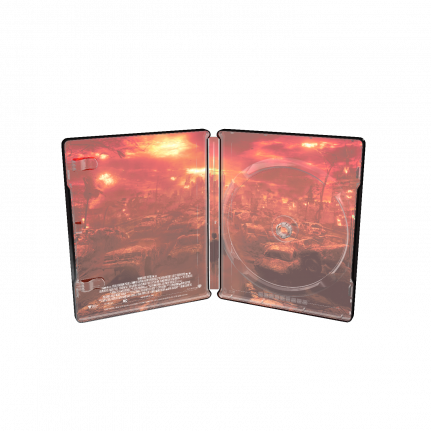 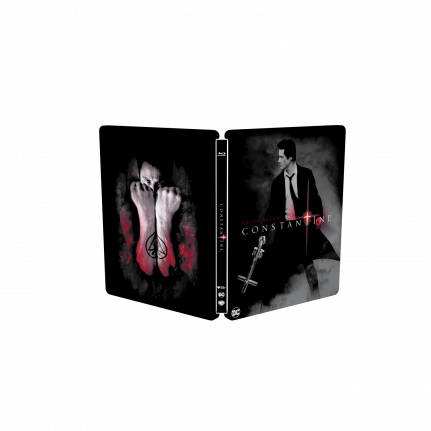 Manta Lab have made another of their popular SteelBook® collector’s editions – this time with the movie Constantine. The editions include different collectibles such as a booklet, lenticular full slip, postcards and character cards.

Based on the DC Comics/Vertigo Hellblazer graphic novels and written by Kevin Brodbin and Frank Cappello, Constantine tells the story of John Constantine (Keanu Reeves), a man who has literally been to hell and back. When he teams up with skeptical policewoman Angela Dodson (Rachel Weisz) to solve the mysterious suicide of her twin sister, their investigation takes them through the world of demons and angels that exists just beneath the landscape of contemporary Los Angeles.