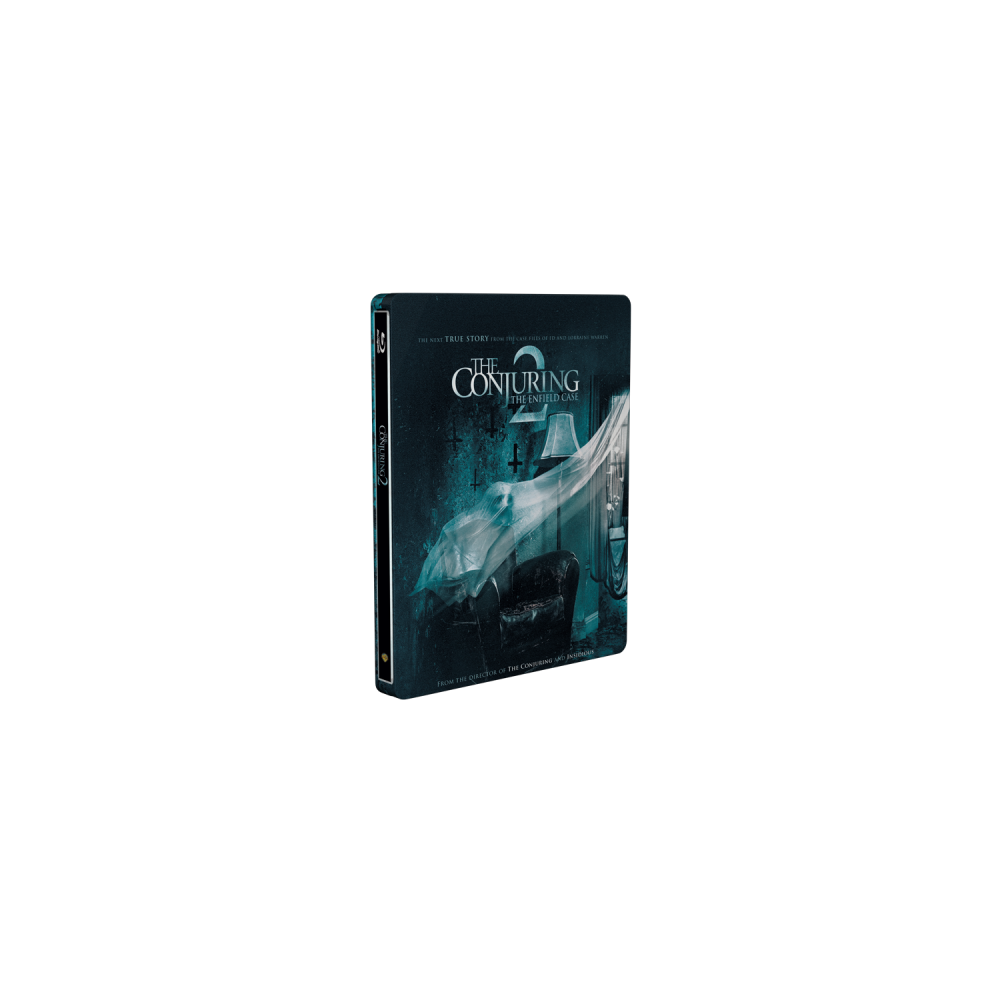 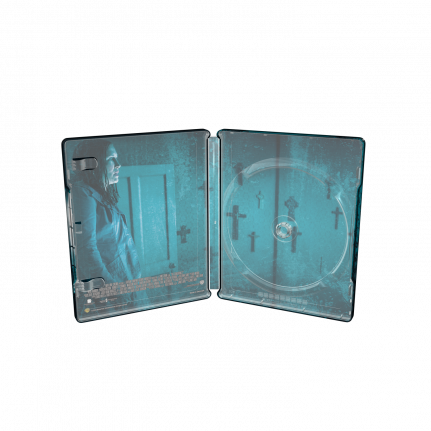 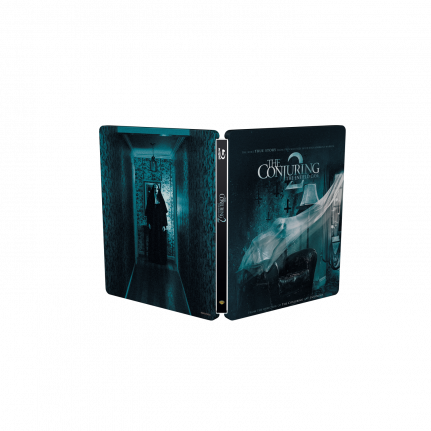 The SteelBook® release has been treated with a zero varnish.

The Conjuring 2,” with James Wan (“Furious 7”) once again at the helm, following the record-breaking success of “The Conjuring.”  The supernatural thriller brings to the screen another real case from the files of renowned demonologists Ed and Lorraine Warren.

Reprising their roles, Oscar nominee Vera Farmiga (“Up In the Air,” TV’s “Bates Motel”) and Patrick Wilson (the “Insidious” films), star as Lorraine and Ed Warren, who, in one of their most terrifying paranormal investigations, travel to north London to help a single mother raising four children alone in a house plagued by malicious spirits