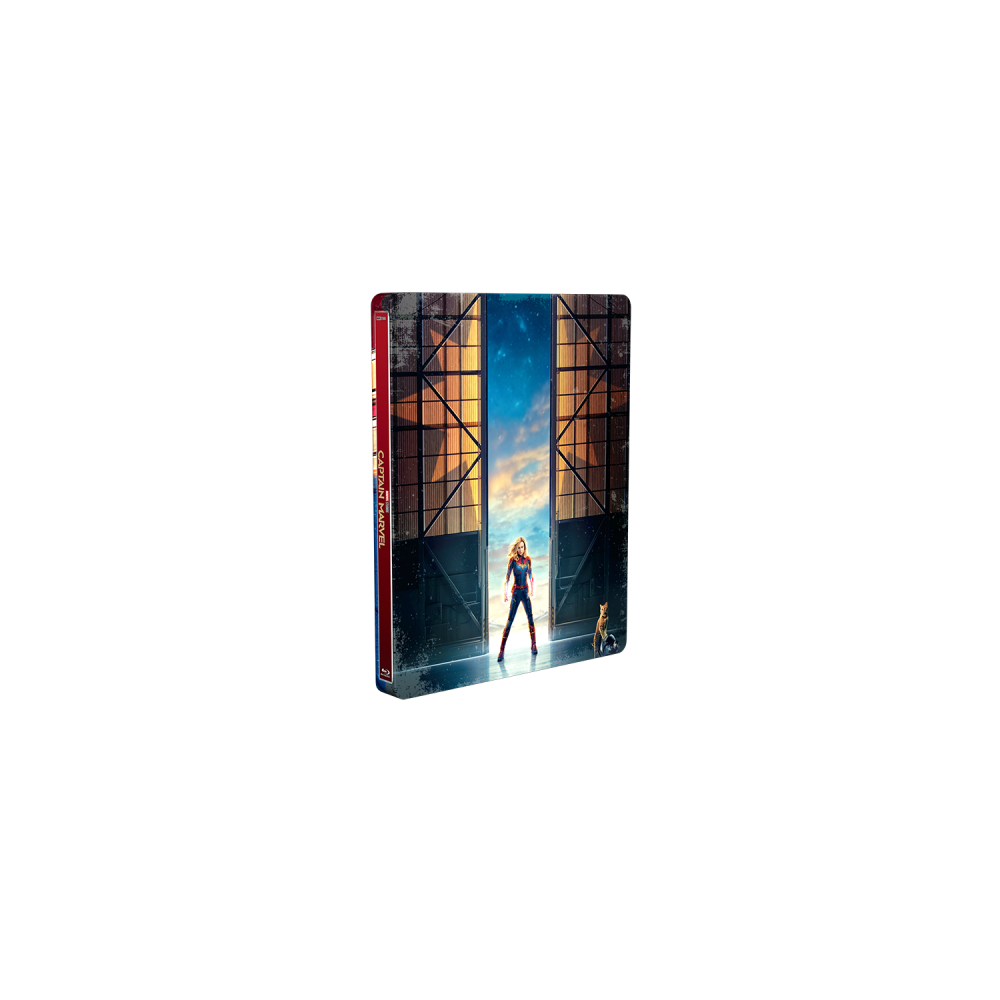 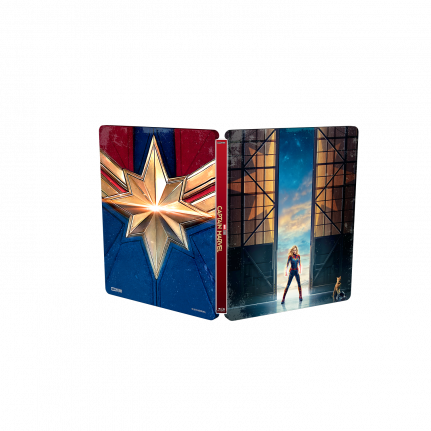 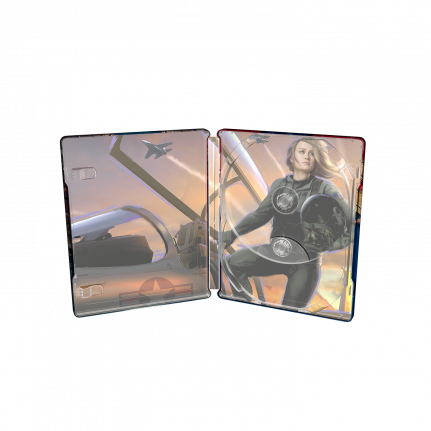 Marvel Studios’ Captain Marvel takes you on a spectacular adventure from the 1990s, tracing the path of Carol Danvers (Brie Larson) as she becomes one of the most powerful heroes in the universe.  When a galactic war reaches Earth, she meets young agent Nick Fury (Samuel L. Jackson) at the centre of a maelstrom, leading to her ultimate destiny as an Avenger!