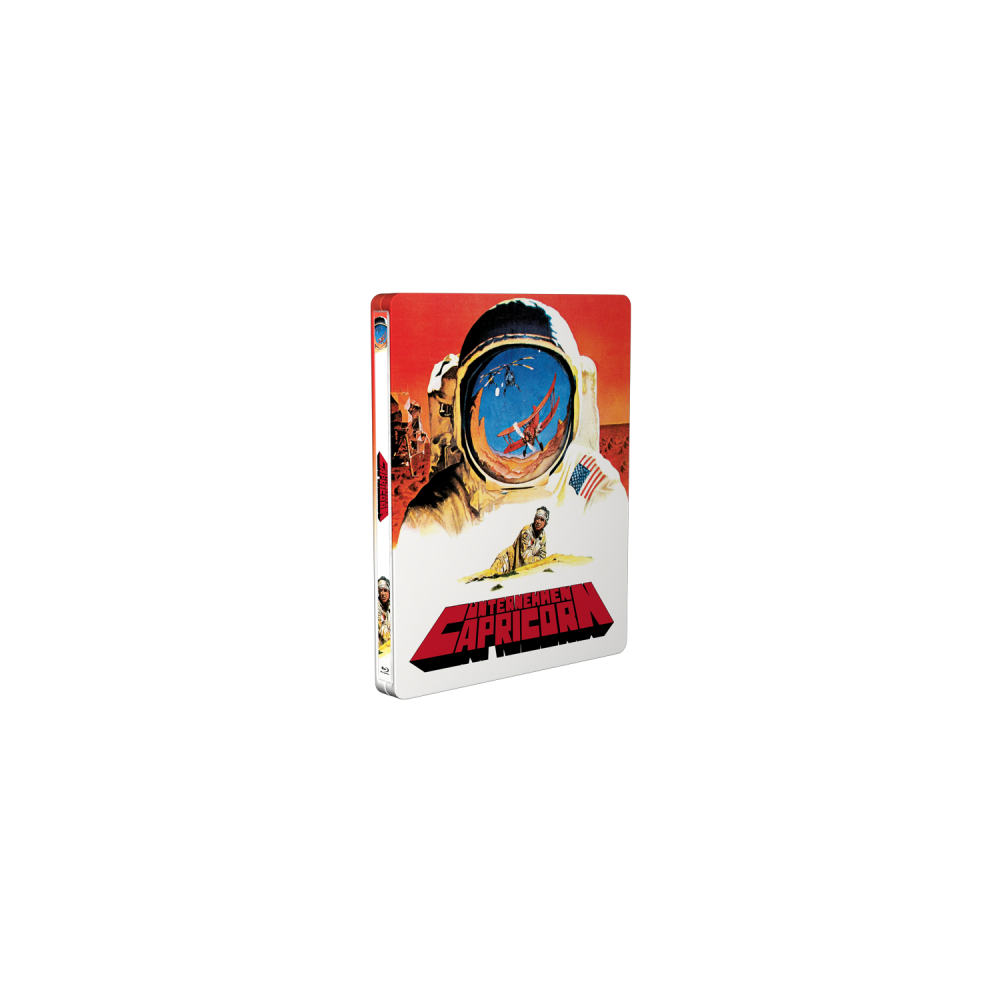 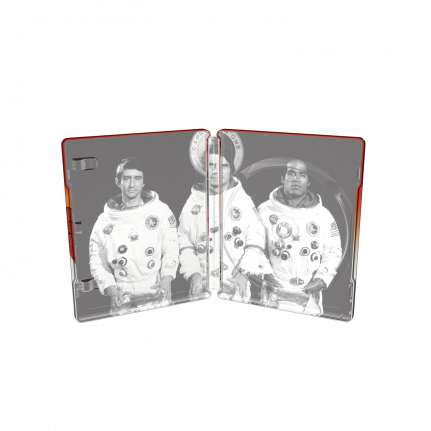 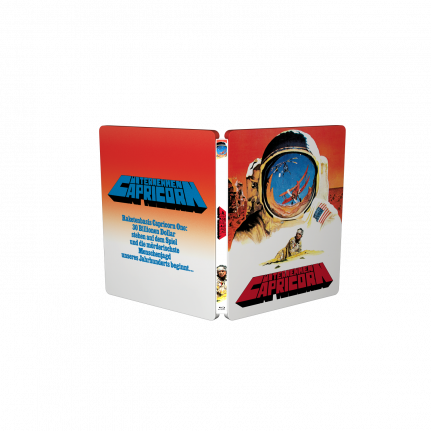 This government conspiracy movie Capricorn One can now be acquired in a German SteelBook® edition including trailer behind the scenes and picture gallery!

The first flight to Mars is threatened by technical problems and NASA decides to protect its space program with an ingenious farce. Instead of going to Mars the astronauts are taken to a remote base, where they are forced to continue to act out the maneuver. As reporter Robert Caulfield is increasingly suspicious, the conspirators stop at nothing to protect their secret. Created in the paranoid seventies Capricorn One asked the question, which is still a popular conspiracy theory today: What if the moon landing was only a big bluff?