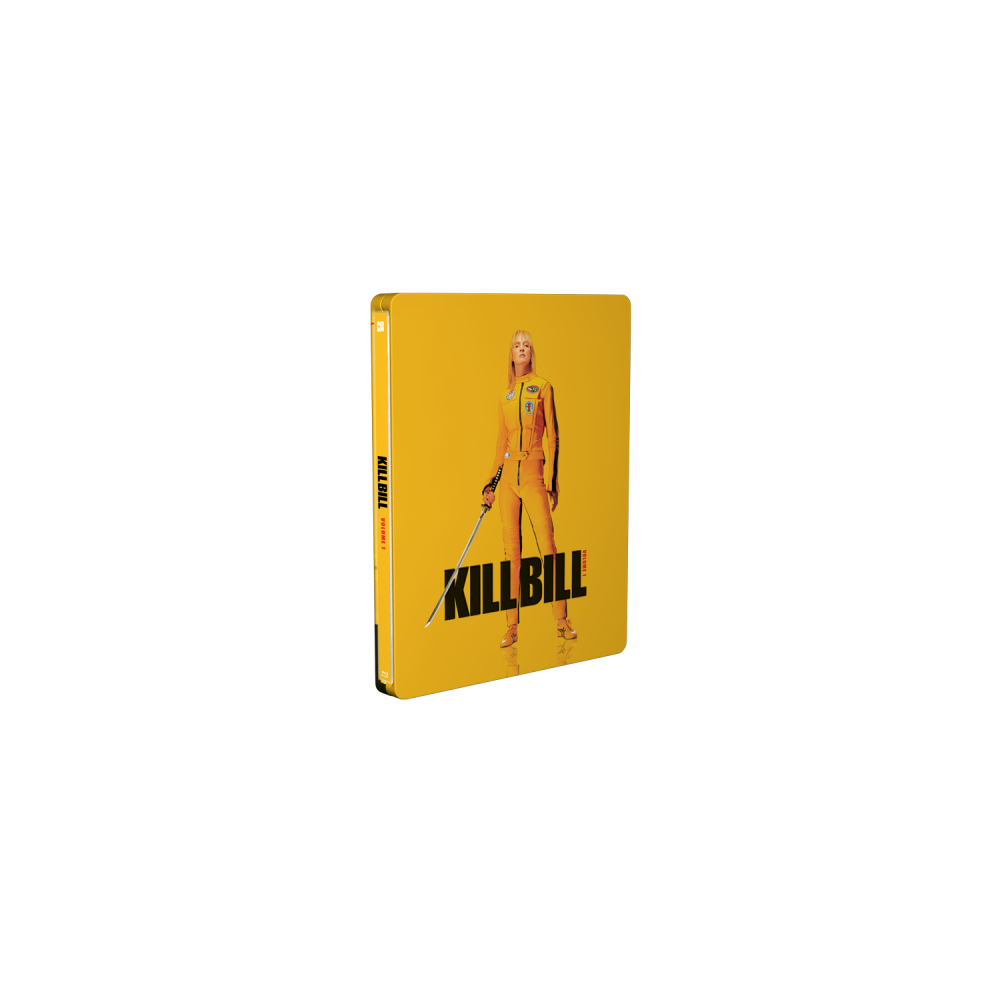 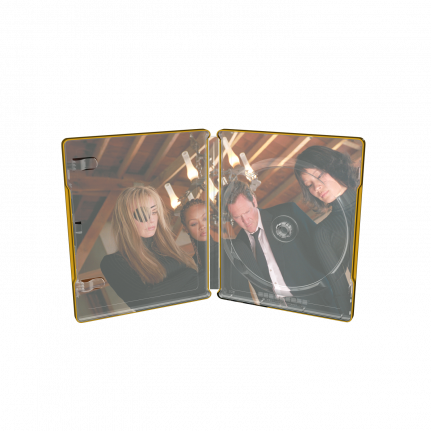 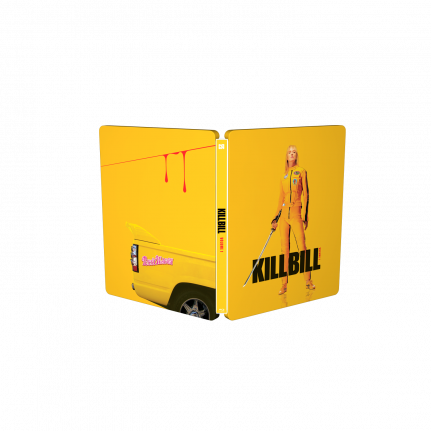 Nova Media Exclusive #11 is the classic Tarantino movie Kill Bill Vol. 1! This yellow delight was destined to have a glossy varnish, while the debossed title treatment gives it the final touch.

While this SteelBook® edition comes in total of 4000 copies, Nova Media created different collector’s packages. They are all individual numbered and with different extras such as lenticular slips, full slips, pussy wagon key chains, comic books, booklets, post cards and character cards. If this isn’t enough, the disc also contains fantastic extra material, including “The making of”, “fight animation”, trailers and more!

Four years after taking a bullet in the head at her own wedding, The Bride emerges from a coma and decides it’s time for payback… with a vengeance. Having been gunned down by her former boss Bill and his deadly squad of international assassins, it’s a kill-or-be-killed fight she didn’t start, but is determined to finish.