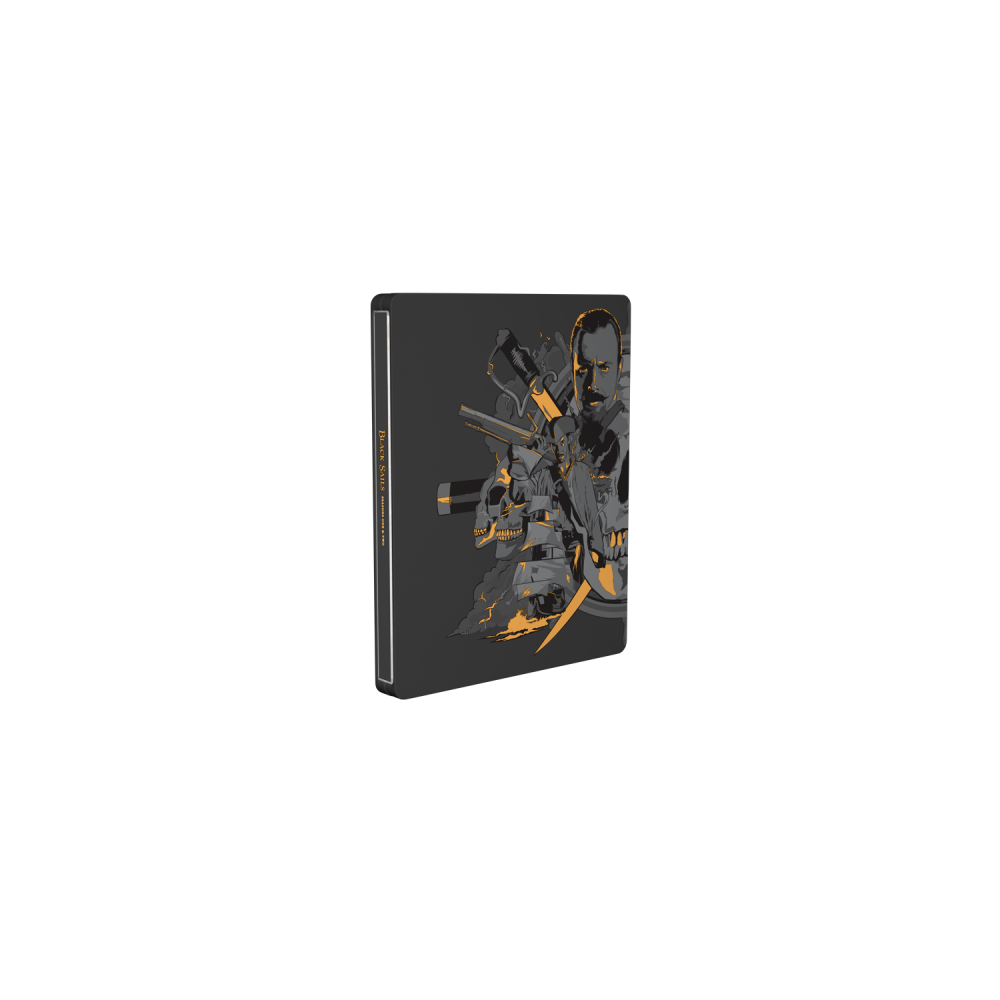 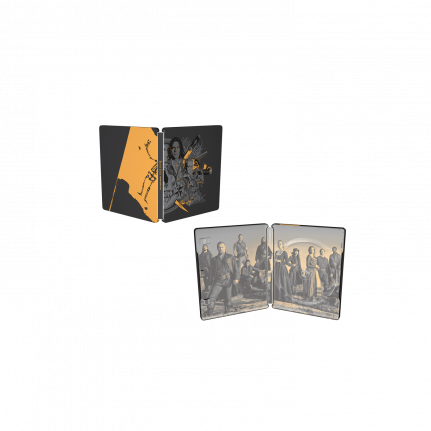 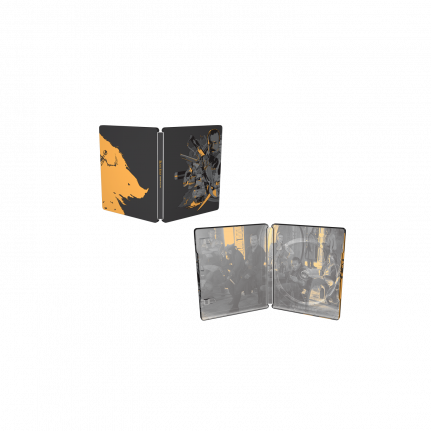 This amazing SteeBook® collection includes all the Black Sails seasons and has more than a 100 minutes of new bonus material.

The artworks create one image across the two SteelBook® cases, and the golden details fit the piracy theme perfectly. The cases are bundled  nicely together in a premium acetate sleeve.

1715. The Golden Age of Piracy. New Providence Island is a lawless territory, controlled by history’s most notorious pirate captains. The most feared is Captain Flint, a man who would resist civilization at all costs. A man prepared to wage war on the world. This battle will reach across land and sea, from the brothels of the Bahama islands, to the halls of power in London, to the blood-stained decks of a Spanish man-of-war; and be fought by men and women whose names will be forever forged into our collective memory. Names like Captain Charles Vane. Edward Teach, Jack Rackham, and Anne Bonny. And last but not least… Long John Silver!