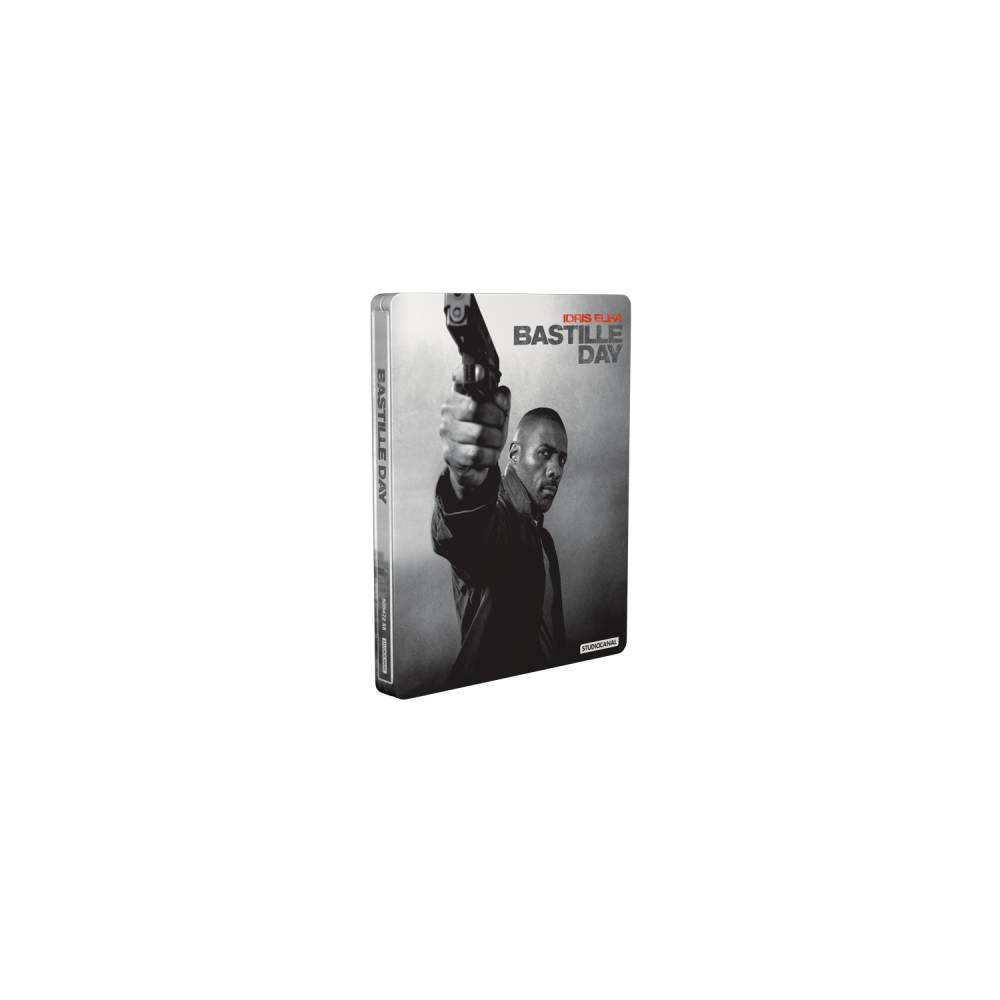 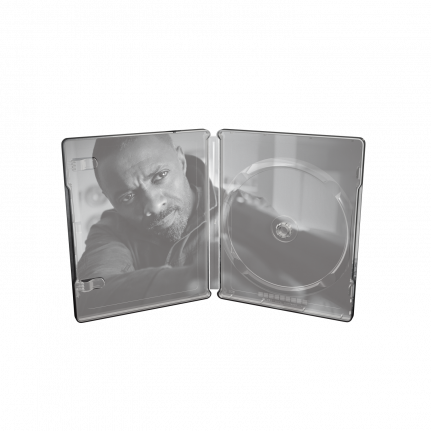 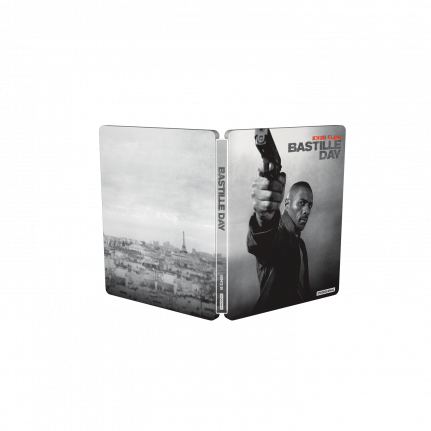 Now you can get the action movie Bastille Day in a SteelBook® edition.

The SteelBook® edition is treated with a so-called “zero varnish” which is a strong and consistent lacquer somewhere between matt and gloss. It has a matt look but still keeping the colours strong and here the metallic shine comes through and gives the grey and black shaded artwork a playful look and feel.

Michael Mason (Richard Madden, ‘GAME OF THRONES’) is an American pickpocket living in Paris who finds himself hunted by the CIA when he steals a bag that contains more than just a wallet. Sean Briar (Idris Elba, ‘LUTHER’, ‘PROMETHEUS’), the field agent on the case, soon realizes that Michael is just a pawn in a much bigger game and is also his best asset to uncover a large-scale conspiracy.