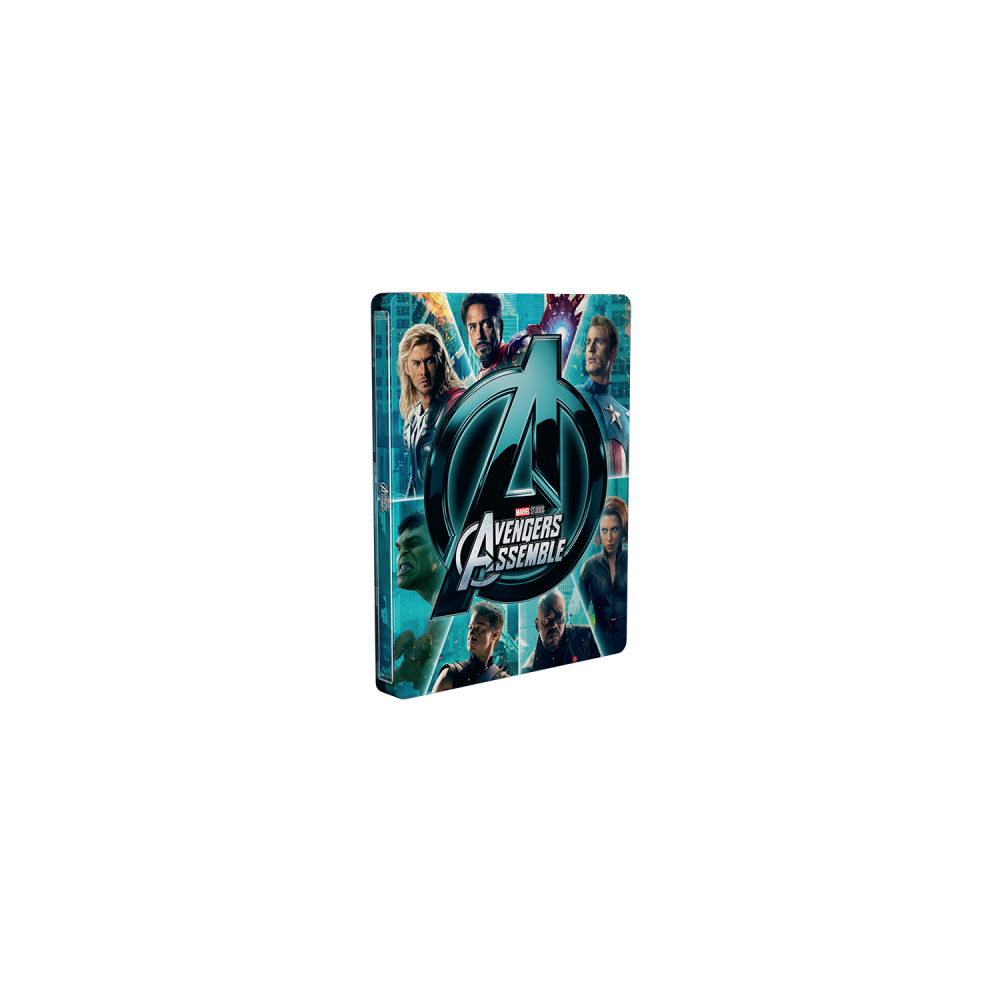 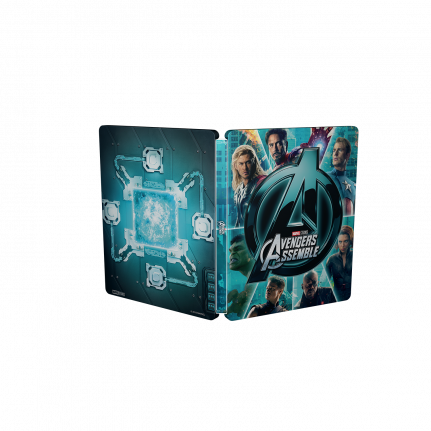 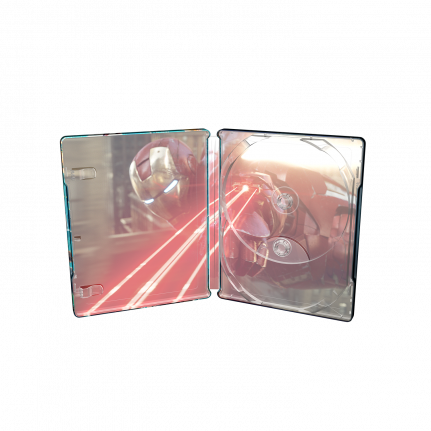 A Super Hero team-up of a lifetime. The Iconic Marvel Super Heroes Iron Man, The Incredible Hulk, Thor and Captain America assemble for the first time ever in this new action-packed Marvel saga, Avengers Assemble.