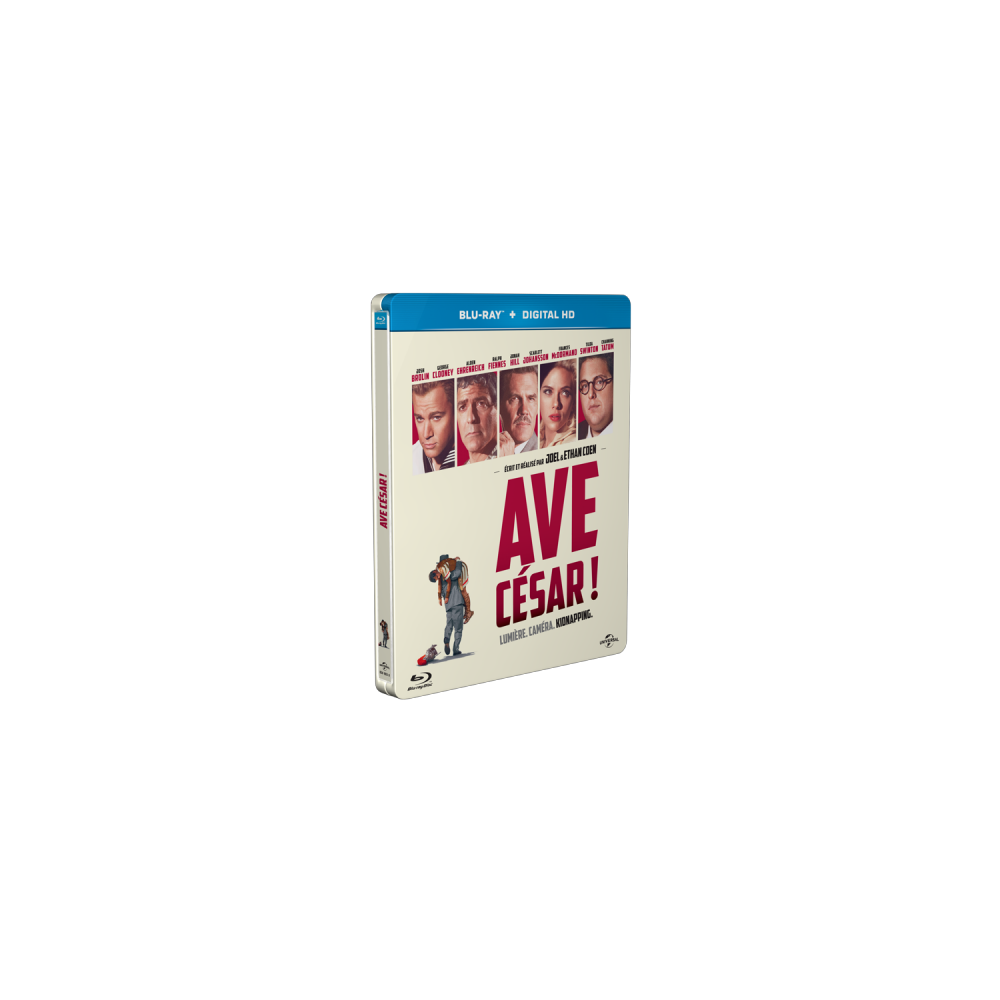 For the French SteelBook® edition of Hail, Caesar! Universal Pictures France has created an artwork that match the fictional story in this chaotic comedy. The SteelBook® case is treated with zero varnish, which makes the colours stand brighter and match this amazing celebration to the Hollywood in the 50’s.