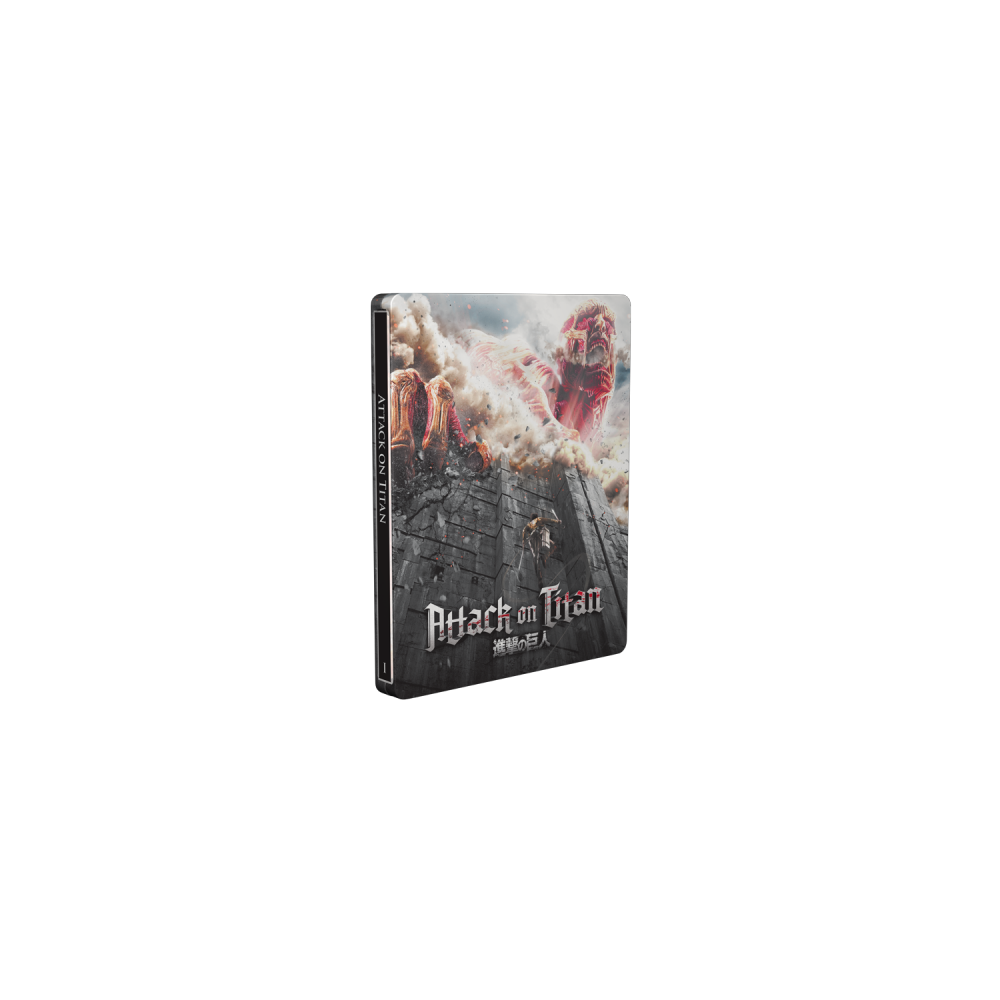 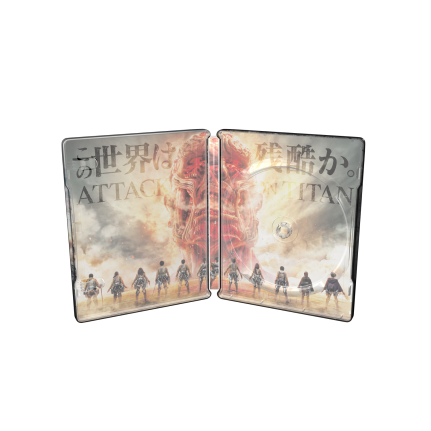 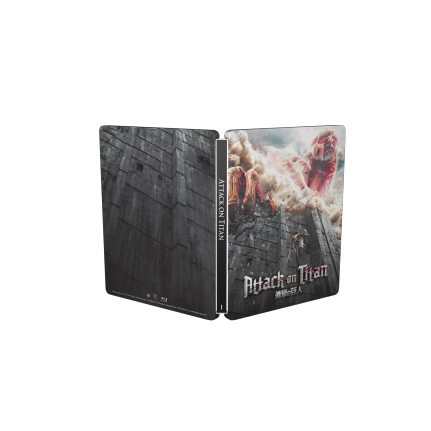 This great Artwork exclusive to the SteelBook® edition is offered in a limited number and it is available from HMV.

Based on the world-wide phenomenon! First part of the Japanese action film directed by Shinji Higuchi and based on the manga series by Hajime Isayama. The story is set in a dystopian world where most of mankind has been wiped out by the Titans, a race of huge humanoids. The remaining humans reside behind walls built to protect them from the Titans. However, after 100 years of peace the world within the walls comes under attack and teenager Eren (Haruma Miura) is among those who join the fight to save his people from extinction. A full High Definition Blu-ray release.