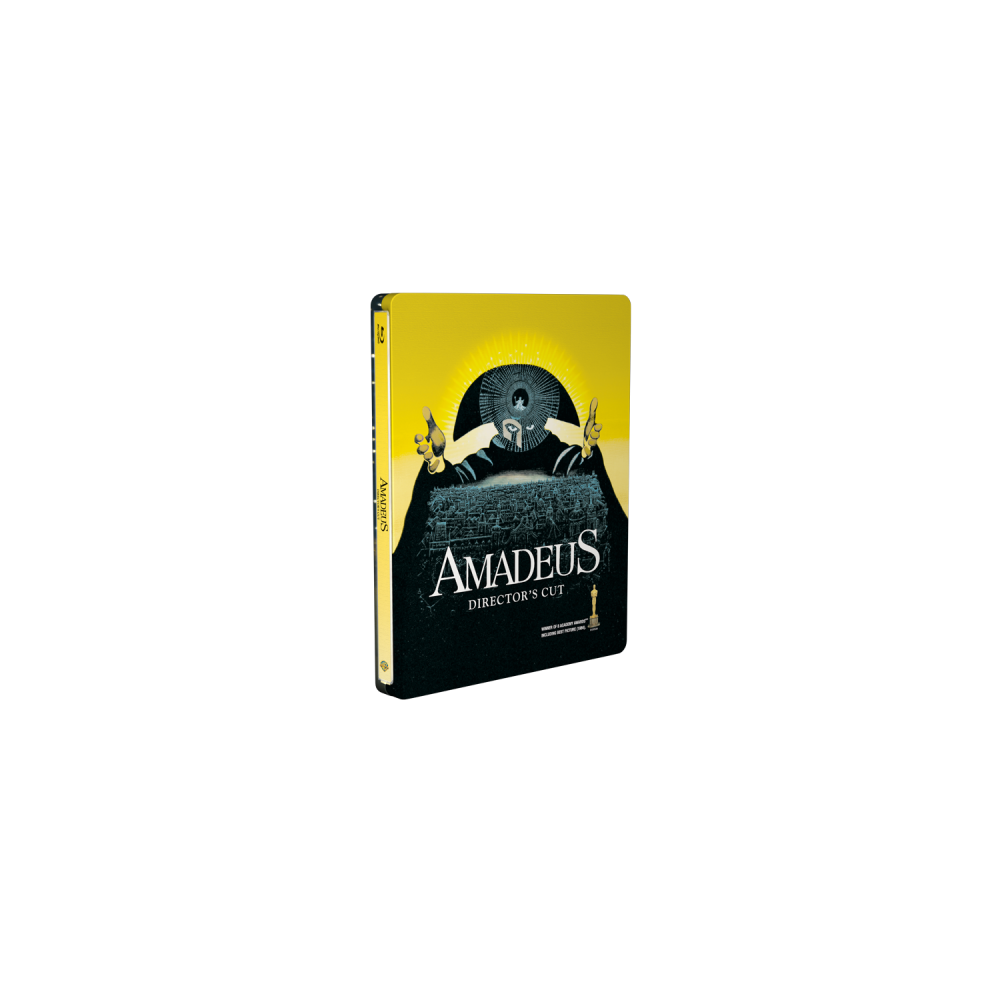 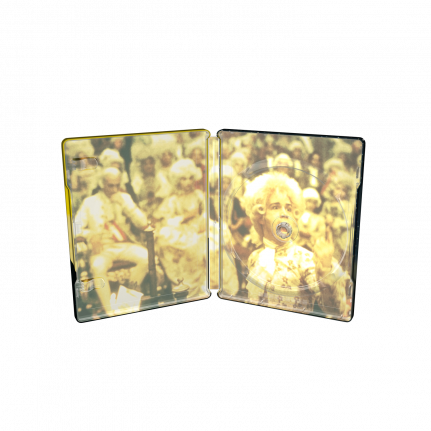 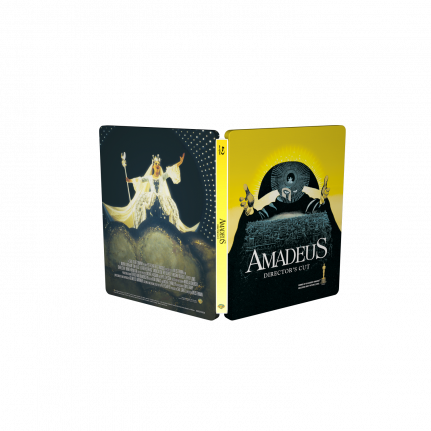 Be amazed by one of the greatest composers of all time Mozart, in the 80’s movie Amadeus! On this SteelBook® case the metallic canvas creates shining glory above the head of the front character. This is a Director’s Cut and is 20 minutes longer than the original.

1984’s Amadeus was not only a gripping human drama and sumptuous period epic that celebrated the music of Wolfgang Amadeus Mozart, but it was also a box-office hit that managed to garner eight Academy Awards (out of an astounding 11 nominations).

This marvelous film portrays the rivalry between the genius Mozart (Tom Hulce) and the jealous court composer (F.Murray Abraham in his Oscar-winning role) who may have ruined Mozart’s career and shortened his life.