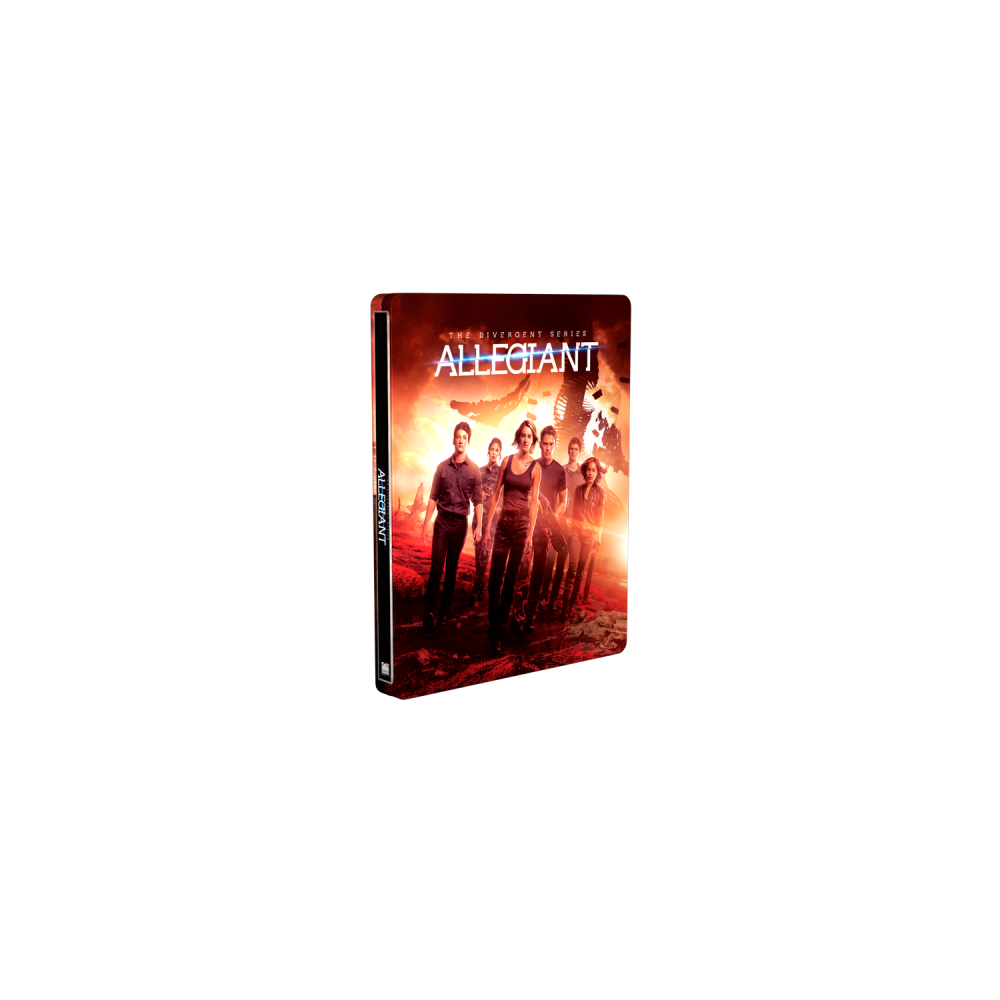 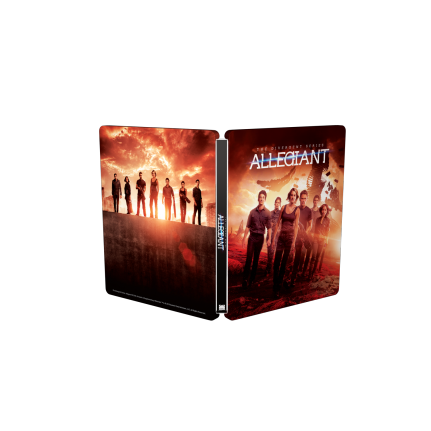 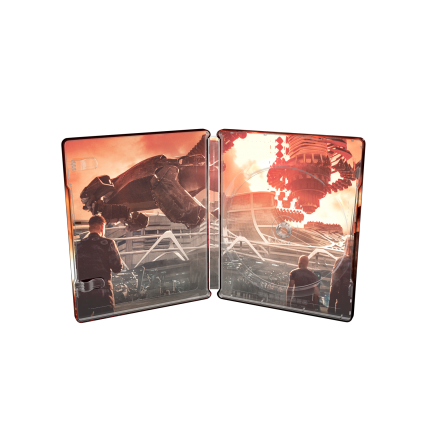 In this exciting penultimate film in The Divergent Series, Tris (Shailene Woodley) and Four (Theo James) lead a team of rebels in a daring escape over the city wall—into a strange new world where they face a threat more dangerous than they ever imagined. Together, Tris and Four wage a furious battle for survival, fighting not only for their factions and loved ones, but for the future of an entire city in this dynamic, action-packed adventure.