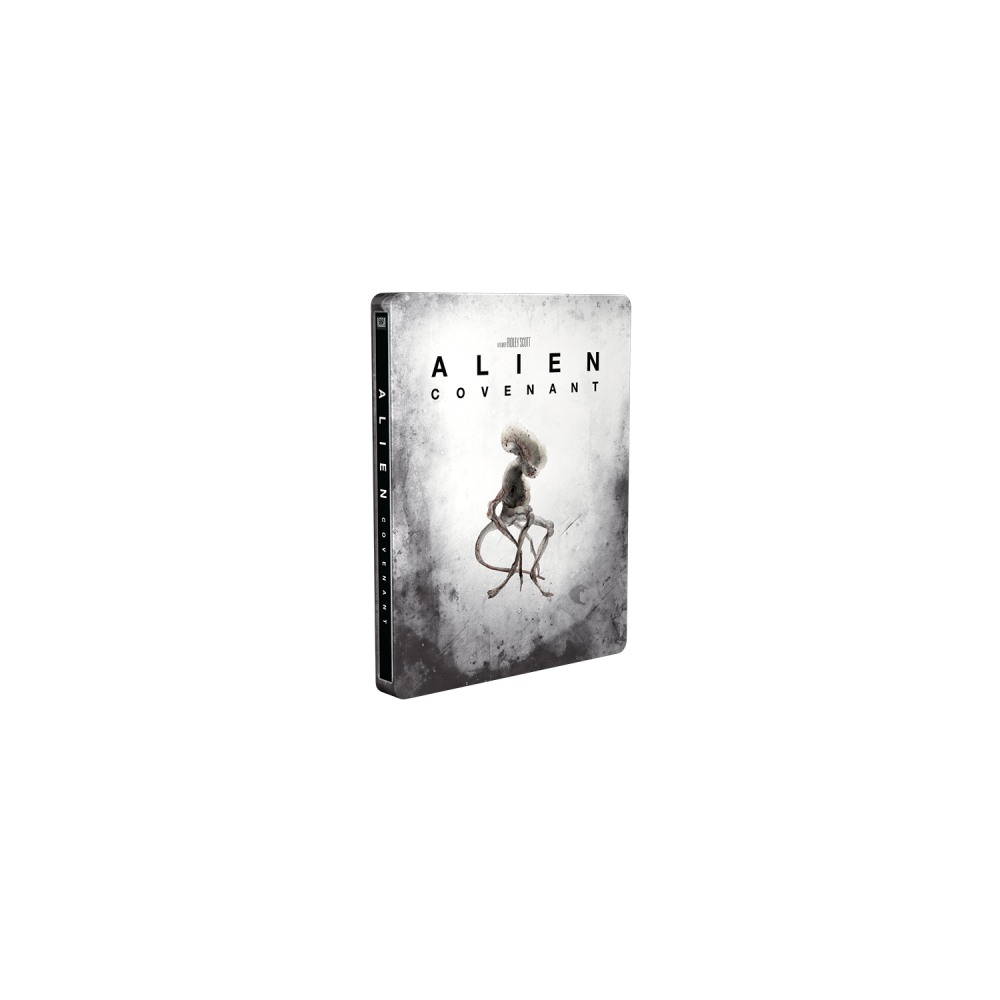 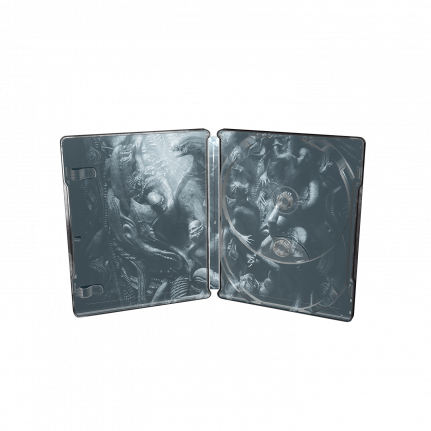 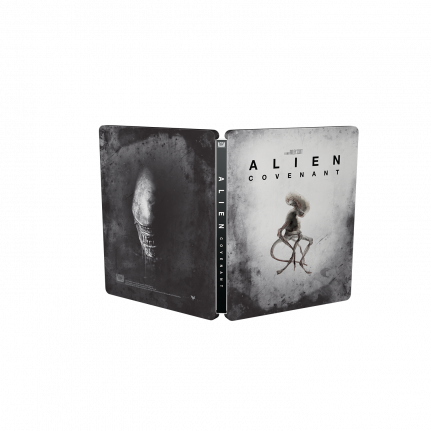 In this sci-fi horror film, which serves as both a sequel to 2012’s Prometheus and a prequel to the larger Alien franchise, a spaceship called the Covenant is forced to make an emergency landing on a seemingly idyllic world. Unfortunately, the crew soon realize that this paradise contains a terrifying threat: the extraterrestrial predator known as the “xenomorph.” Michael Fassbender, Katherine Waterston, Billy Crudup, Danny McBride, and Demián Bichir star in this film from Ridley Scott, director of the original Alien.