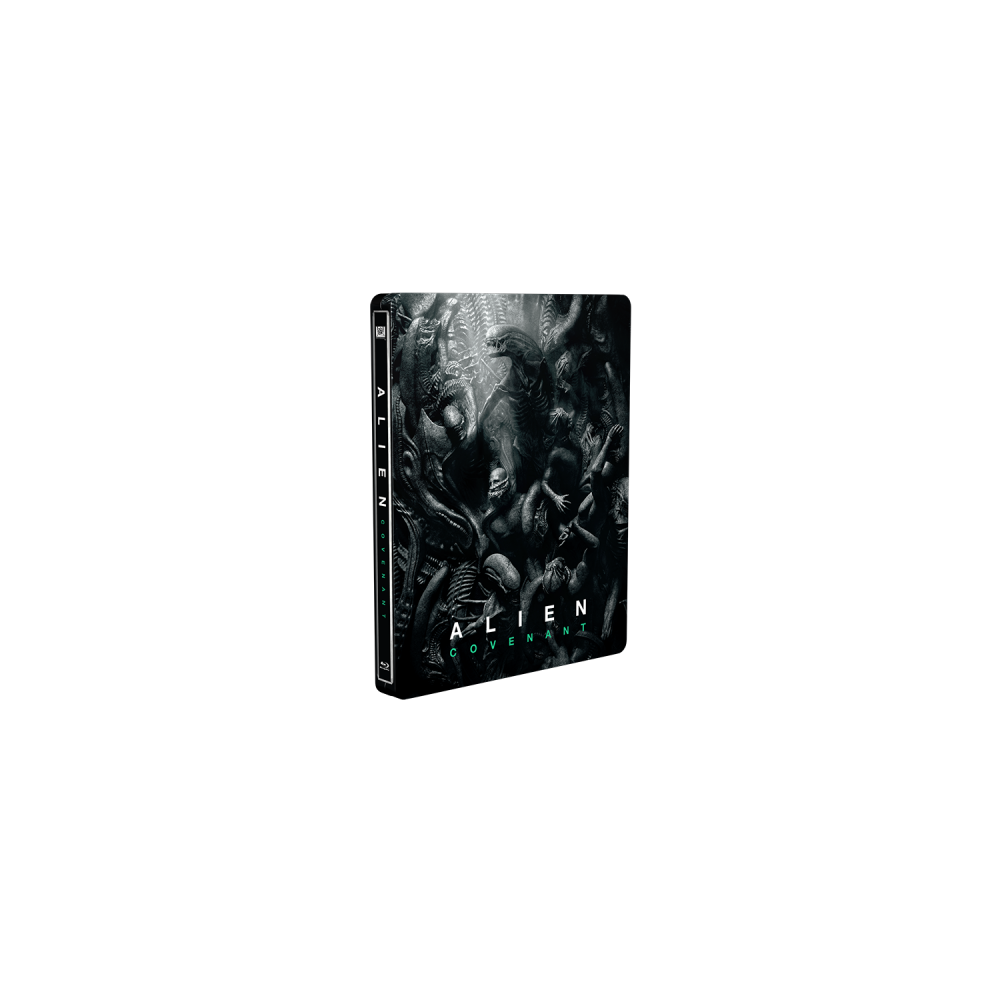 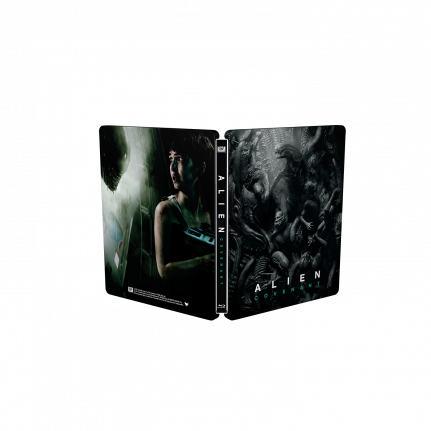 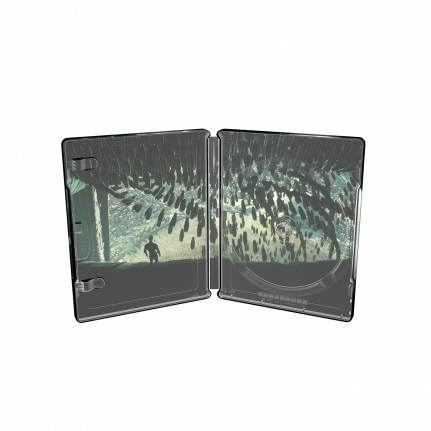 In this sci-fi horror film, which serves as both a sequel to 2012’s Prometheus and a prequel to the larger Alien franchise, a spaceship called the Covenant is forced to make an emergency landing on a seemingly idyllic world. Unfortunately, the crew soon realize that this paradise contains a terrifying threat: the extraterrestrial predator known as the “xenomorph.” Michael Fassbender, Katherine Waterston, Billy Crudup, Danny McBride, and Demián Bichir star in this film from Ridley Scott, director of the original Alien.

Available for pre-order on August 25th.