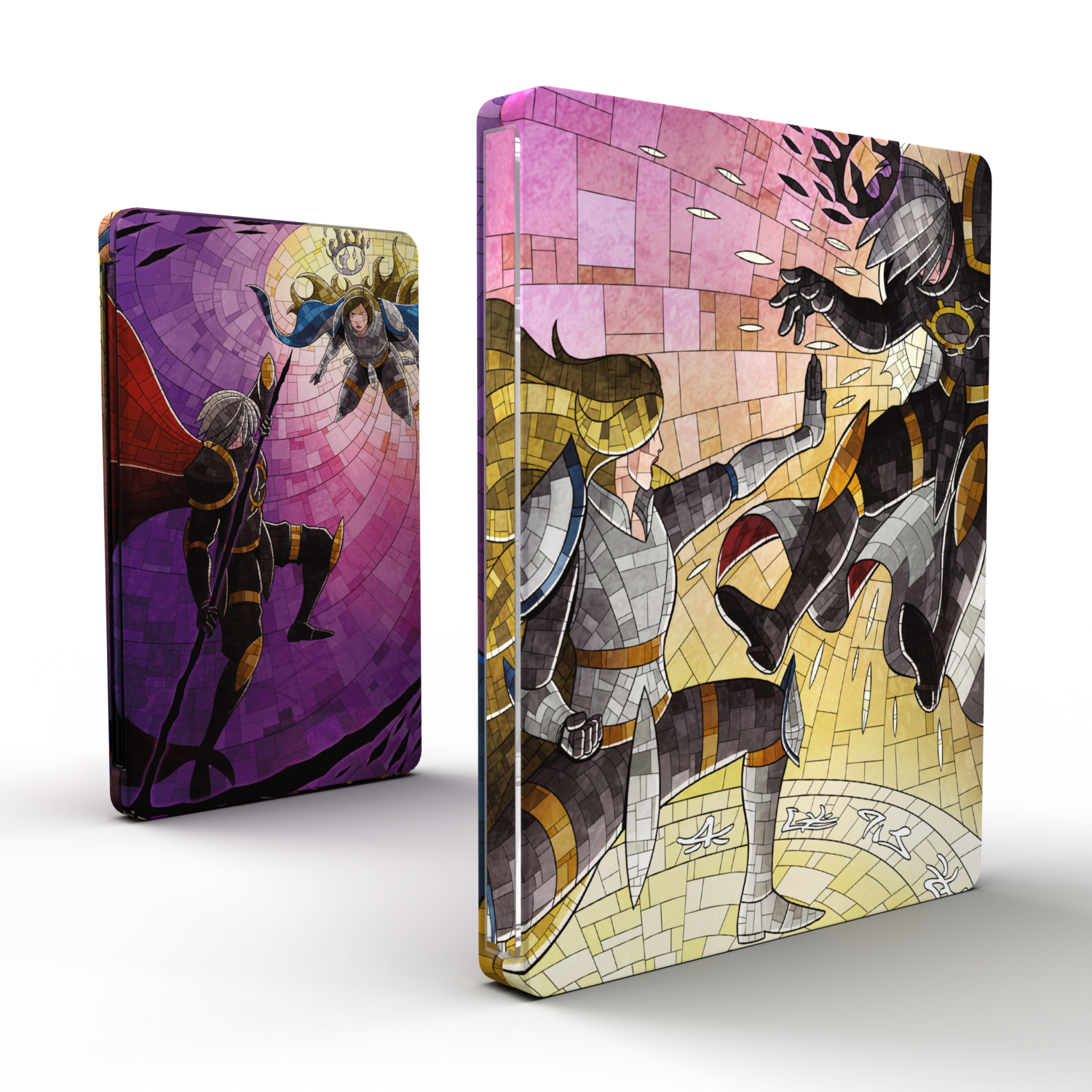 Aeterna Noctis is a 2D Metroidvania video game with never before seen evolved mechanics.
In the “King of Darkness” role you must recover your power by exploring the vast lands of the world of Aeterna through 16 totally different and interconnected areas, in the purest Metroidvania style.

Frame to frame, its hand-drawn animation gives the title a unique personality, making each level and different characters align in Aeterna.